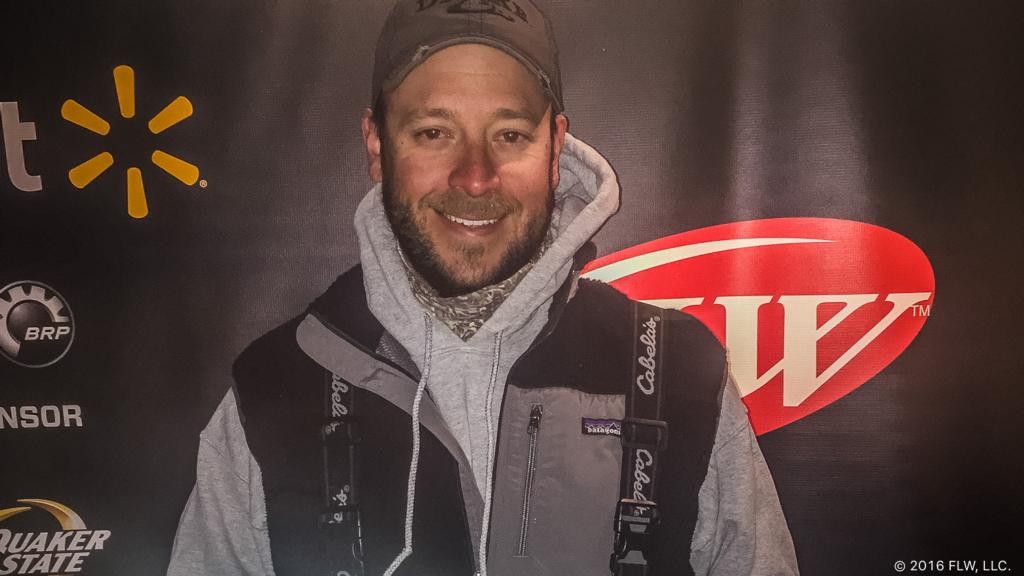 Hicks says he primarily focused on an area on the north end of the lake – a shallow shell bed with a ditch running through the middle of it.

“On my third cast I caught a 7-pounder, which was a great way to start the day,” says Hicks who earned his first win in BFL competition. “I used a white XCalibur Xr50 Rattle Bait and fished it really slow. I’d let it fall, pull up a little, wind it and stop it. The main thing is that I wanted to feel the bottom.

“I hit a flurry between 10 a.m. and 1 p.m. and caught 13 keepers,” says Hicks. “That was the stretch that ended up producing the remainder of my winning stringer.”

The Georgia angler notes that rod was crucial to his success.

“The rod I used really made the difference,” says Hicks. “It was a medium-heavy Halo Fishing Cranking II Series Rod and it worked great. I could get the bait in there with the rod and it wouldn’t jerk it away from the fish.” 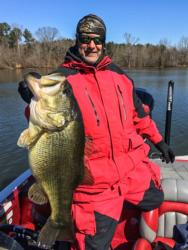 Brent Barnes of Chattanooga, Tennessee, caught the biggest bass of the tournament in the pro division, a mammoth largemouth weighing 11 pounds, 3 ounces and earned the day’s Boater Big Bass award of $800. 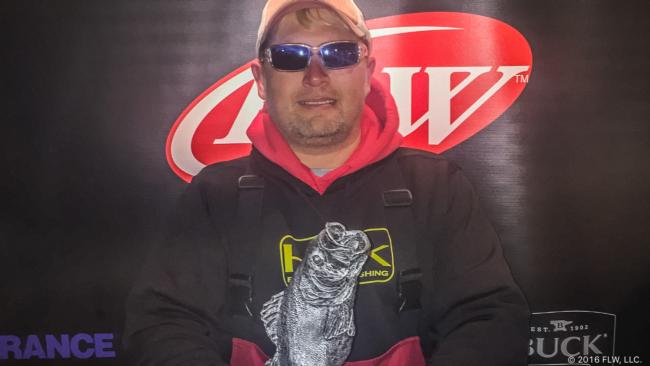 Marcus Corbett of Anniston, Ala., weighed in five bass totaling 19 pounds, 3 ounces Saturday to earn $2,566 and win the co-angler division.

Donald Groves of Rocky Face, Georgia, caught the biggest bass of the tournament in the co-angler division, a fish weighing 7 pounds, 1 ounce and earned the day’s Co-angler Big Bass award of $400.