Jordan Changes with Conditions for Win 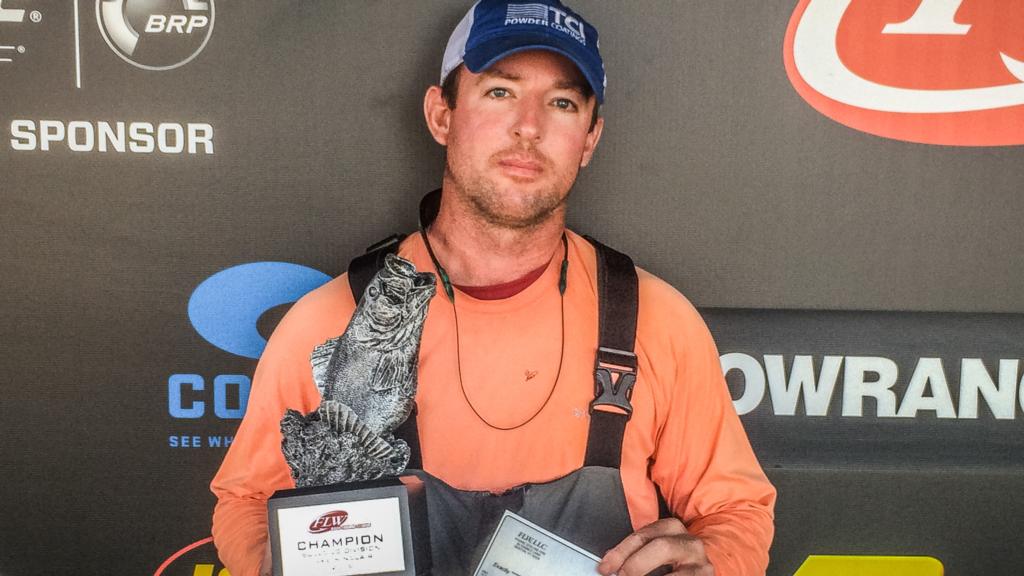 “The shad were spawning along the seawalls and I was able to catch some decent fish – including one I brought to the scale,” says Jordan, who earned his second career win in FLW competition. “Around 8:30 a.m. I switched to a chartreuse-colored Z-Man ChatterBait with a Zoom Fat Albert Grub. After that, the quality of fish improved a lot. I actually weighed in three fish off of the ChatterBait.”

At 1:30 p.m., strong winds forced him to relocate. Jordan says he proceeded to a creek and started flipping and pitching shallow docks with a black and blue War Eagle Jig rigged with a black Zoom Super Chunk.

Tyler Morgan of Columbus, Georgia, caught a 6-pound, 15-ounce bass – the biggest of the tournament in the pro division – and earned the day’s Boater Big Bass award of $665. 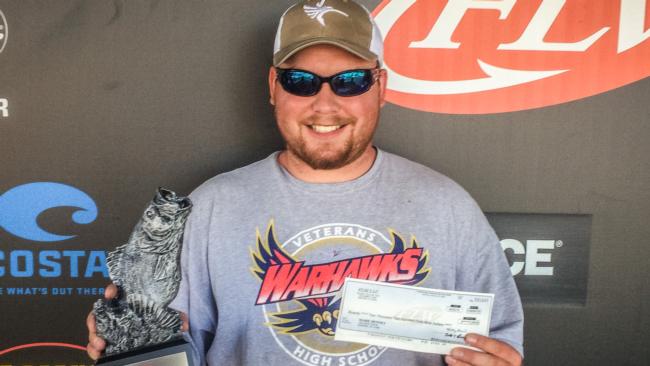 Mark Denney of Bonaire, Georgia, weighed in five bass totaling 20 pounds even Saturday to win the co-angler division and earn $2,249.

King caught the biggest bass of the tournament in the co-angler division, a fish weighing 5 pounds, 14 ounces and earned the day’s Co-angler Big Bass award of $322.