McCord Cranks to Win on Rend 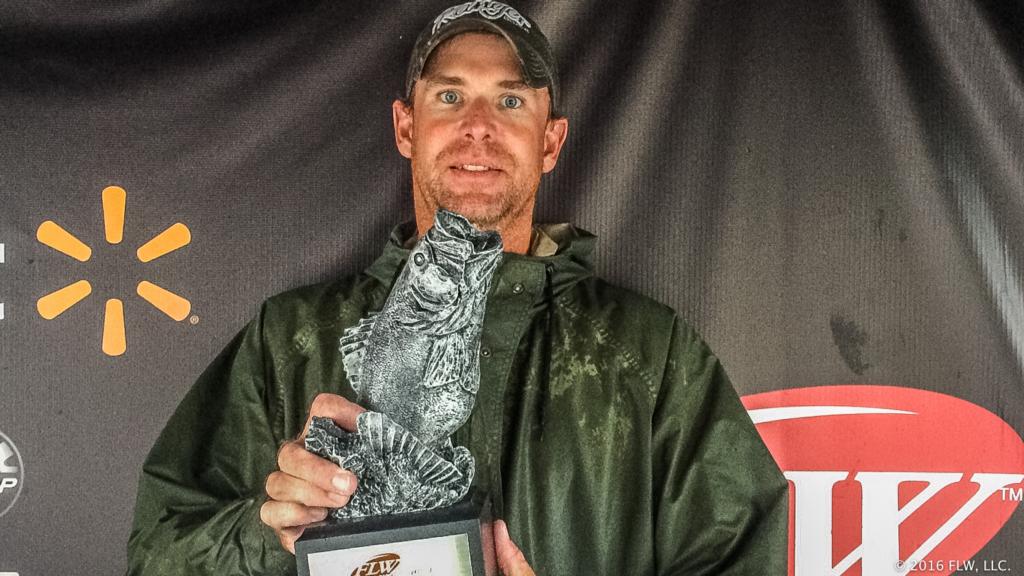 “I caught my fish on the upper end of the lake using a chartreuse-colored Lucky Craft BDS Crankbait,” says McCord, who earned his first win in FLW competition. “I probably hit three or four areas, and just kept going through them until I caught fish.”

McCord says he primarily focused on rocks and ridges, but also targeted laydowns.

“It was slow in the morning, I didn’t catch my first keeper until noon,” says McCord. “I made multiple casts to the same areas and ended up with seven keepers by the end of the day.”

Patrick Odell of Windsor, Illinois, caught a bass weighing 5 pounds, 7 ounces – the biggest of the tournament in the pro division – and earned the day’s Boater Big Bass award of $520. 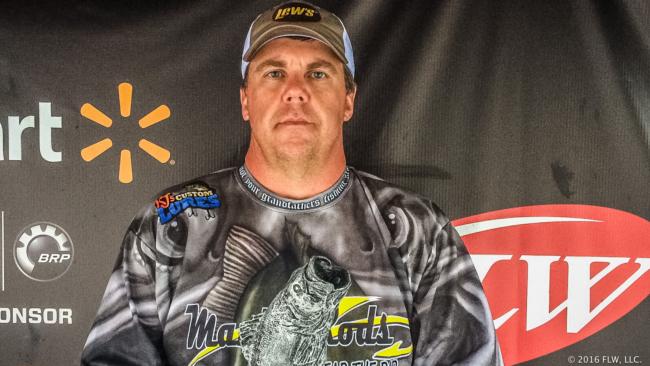 Hemmen caught the biggest bass of the tournament in the co-angler division, a fish weighing 4 pounds, 7 ounces, and earned the day’s Co-angler Big Bass award of $255.