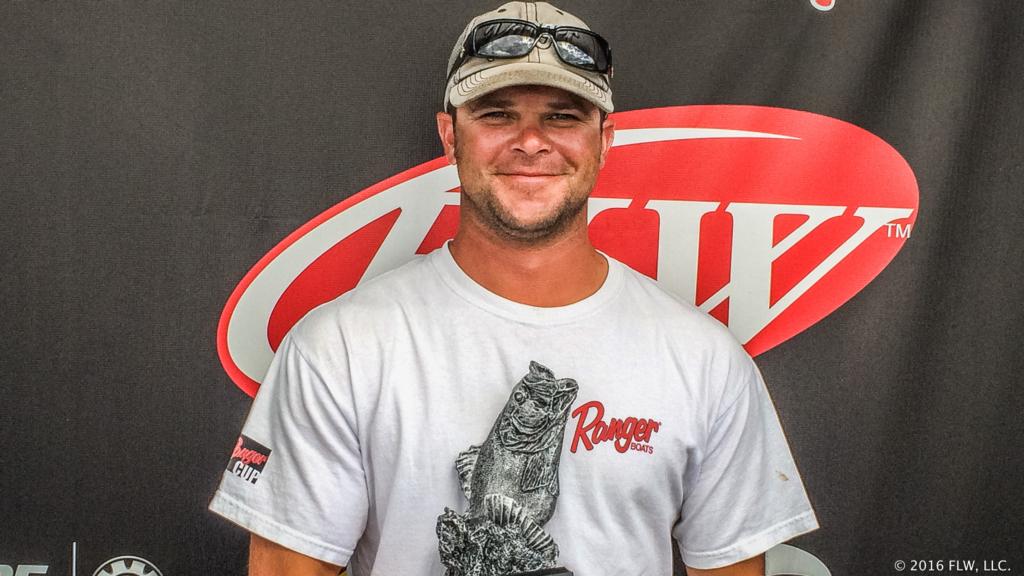 “I started off the day in the middle of Pool No. 9 targeting largemouth in weeds,” says Brueggen, who earned his third win in BFL competition. “I was in the backwaters and the water was running high.”

“As the day progressed, I switched patterns to target smallmouth,” says Brueggen. “I ran to a shell bed and used a green-pumpkin-orange Kureiji football-head jig and a Carolina-rigged Zoom Lizard. I dragged them until a fish came up to the surface for a minnow, and then I threw a Heddon Zara Spook to it.”

Brueggen says he ended up weighing a mixed limit of bass – three smallmouth and two largemouth.

Don Gerz of Oshkosh, Wisconsin, caught a bass weighing 5 pounds, 9 ounces – the biggest of the tournament in the pro division – and earned the day’s Boater Big Bass award of $535. 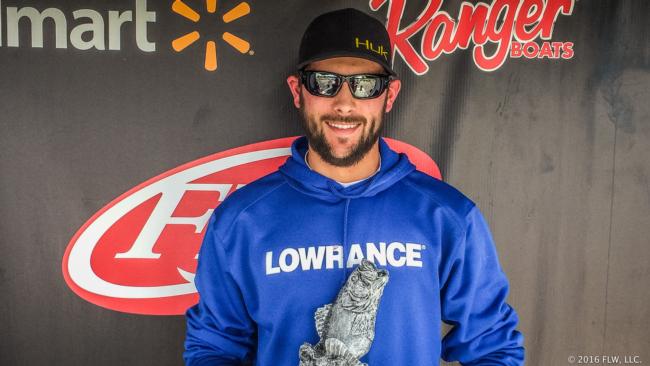 Donald Roscovius of Tomah, Wisconsin, caught the biggest bass of the tournament in the co-angler division, a fish weighing 3 pounds, 13 ounces, and earned the day’s Co-angler Big Bass award of $267.