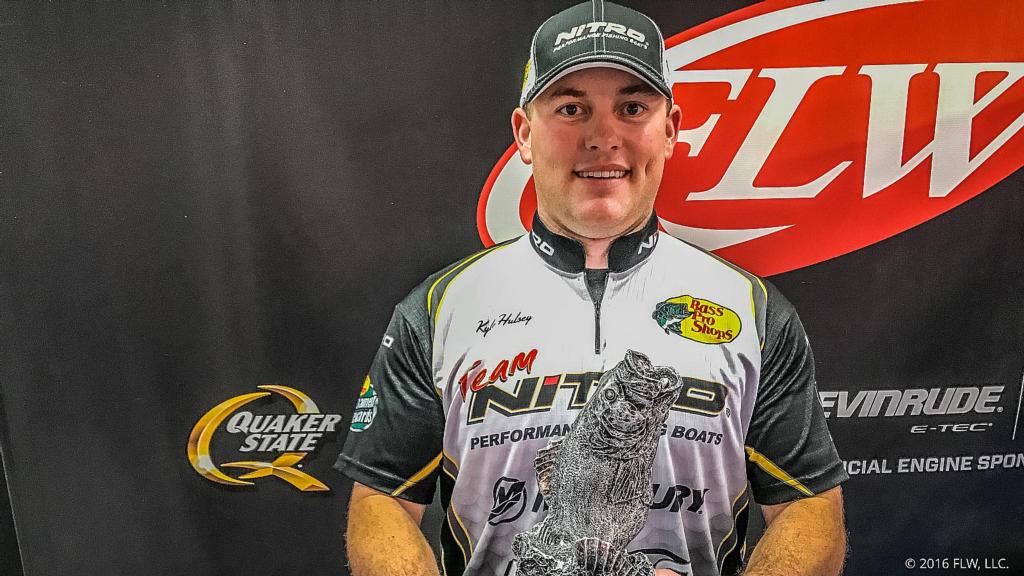 “Lake of the Ozarks is fishing incredibly well right now,” says Hulsey, who earned his first career-win in FLW competition. “I fished through 25 to 30 areas and caught nearly 20 keepers.”

Hulsey said he targeted mid-lake channel swings where bass were moving in shallow to spawn. He said he rotated between three lures – an umbrella rig with Bass Pro Speed Shad swimbaits, a 7/16-ounce Jewel Bait Finesse Jig and a ½-ounce War Eagle spinnerbait.

“In the morning I threw the umbrella rig, but mixed in the spinnerbait a handful times when the breeze picked up,” says Hulsey. “I reeled them off of a 6- to 8-foot-deep ledge. That’s where the bass were suspended and feeding. As the day went on, the weather got pretty slick. They weren’t aggressive enough to come up and eat the spinnerbait, so the umbrella rig would clean up well.”

Hulsey said the jig came in handy when bass were extra finicky and refused to bite both the umbrella rig and the spinnerbait.

“I caught bass just about everywhere I went,” explains Hulsey. “It was the kind of day you want to have, but doesn’t come around very often.”

Tyler Ellis of Springfield, Missouri, caught a bass weighing 7 pounds, 10 ounces – the largest of the event – which earned him the day’s Boater Big Bass award of $890. 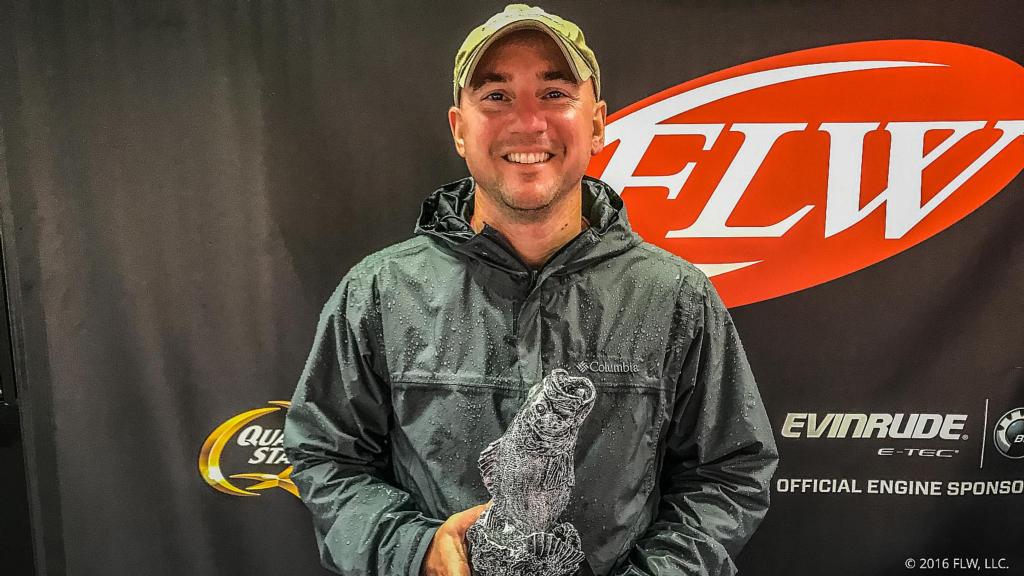