Mizell’s Plan B Pays Off 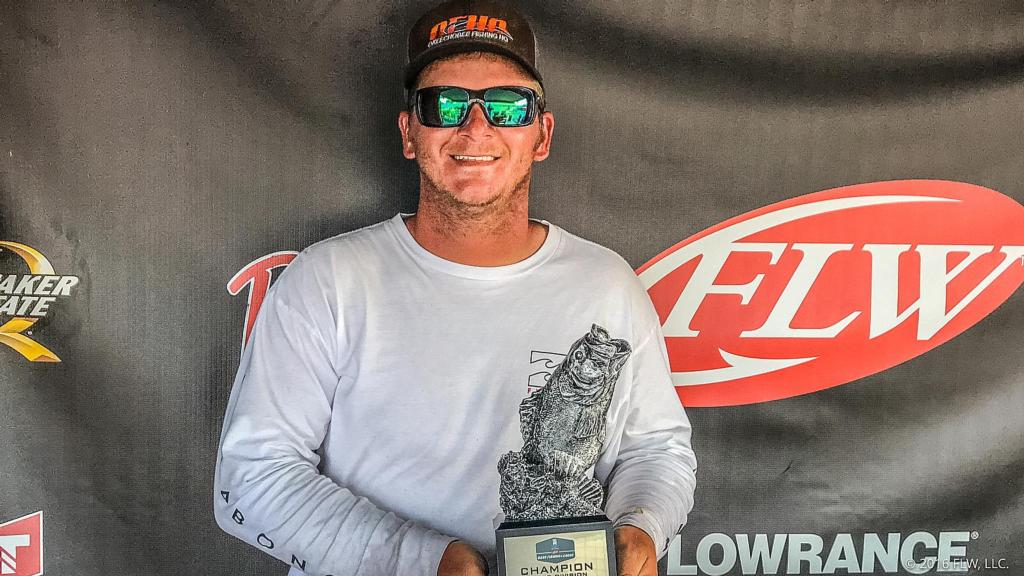 “I began the day fishing near Bird Island, but the wind picked up and muddied the water,” says Mizell, who earned his second career-win on Lake Okeechobee in BFL competition. “I stayed there for a while and caught a couple of small ones. By 1 p.m., I knew I needed to change things up.

“I went to a little cove by the North Shore that was out of the wind and fished really slow in the calm water,” explains Mizell. “I focused on some small lilypads. I went back and forth along a 100-yard stretch and caught my limit by 3:30 p.m.”

“I could see a slight wake under the frog that most people wouldn’t notice,” says Mizell. “I paused and let the bait sit for about 10 or 15 seconds. When I moved it, they’d eat it.”

Mackin caught the heaviest bass of the tournament, a fish weighing 8 pounds, 4 ounces, which earned him the day’s Boater Big Bass award of $750. 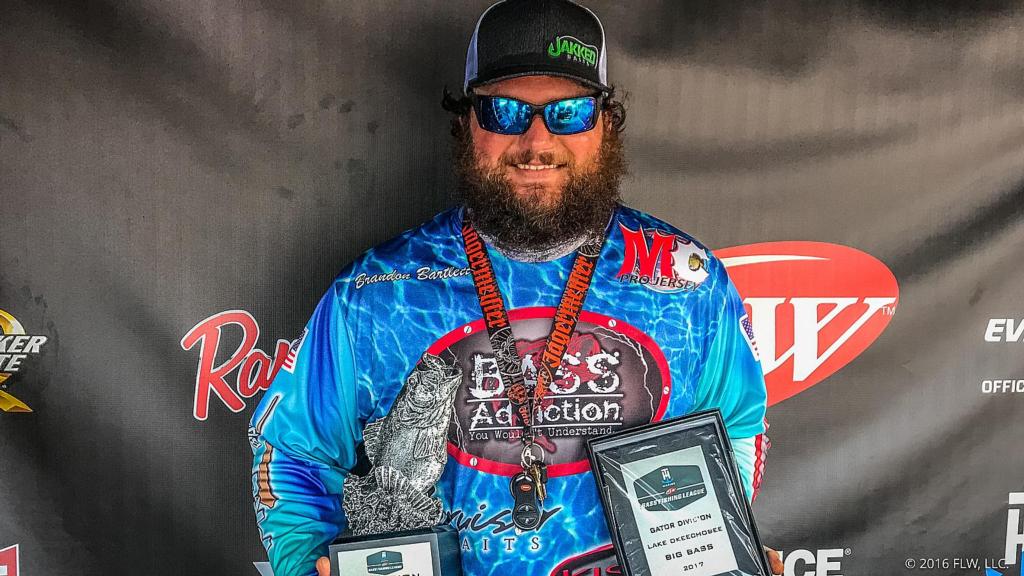