Brown Turns to Plan B 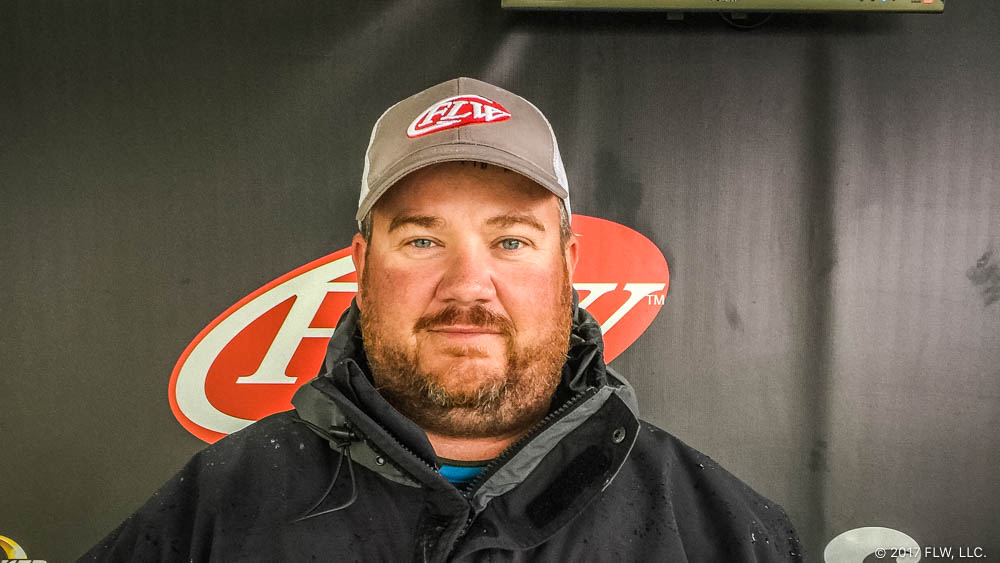 “We had rain and 15 mile-per-hour winds almost all day,” says Brown, who earned his third career-victory in BFL competition. “I fished Aquia Creek and had an area that I liked from practice, but once I got there it was blown out so I had to move to somewhere I hadn’t hit before.”

Brown settled for a spawning bay near the mouth of the creek. He said he went up and down the grassline and was able to put three bass in the boat.

“I used a Z-Man ChatterBait as I moved toward the rear and a white Strike King Tour Grade Swim Jig as I came back out,” says Brown. “I was in about 5 feet of water. All of my fish came from the grass.”

Brown says he rounded out his limit in a nearby bay with the same arsenal of baits.

“I only caught six keepers all day,” says Brown. “I just kept slow-rolling my lures. They didn’t want to eat anything fast at all.”

Marvin Reese of Randallstown, Maryland, caught a bass weighing 5 pounds, 15 ounces – the heaviest of the event in the Boater Division – which earned him the day’s Boater Big Bass award of $780. 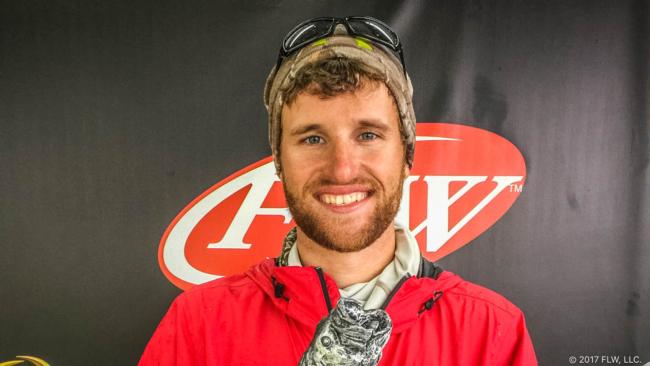 Andrew Heivly of Malvern, Pennsylvania, weighed in five bass totaling 17 pounds, 13 ounces Saturday to win the Co-angler Division and the top prize of $2,528.