Jones Made Milk-Run on Lake Gaston 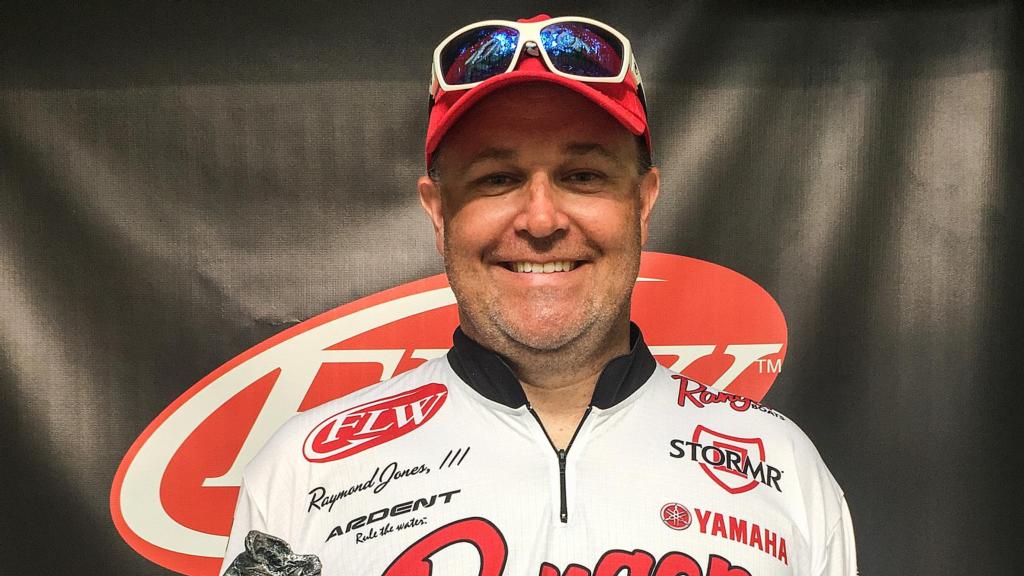 “The Piedmont Division is really strong so I’m very fortunate to come out with a win,” said Jones, who earned his first career-victory in BFL competition. “In practice I was able to find some water that wasn’t clear, but wasn’t completely muddied up either. It was mid-lake, and that’s where I ended up spending my day."

Jones said he lost three solid bass in the morning, but was able to grind out a limit by 10 a.m.

“I had a milk run that we followed until lunchtime,” said Jones. “We’d catch them in that mid-lake stained water and then leave it alone to replenish. I had plenty of bites the rest of the day, but only caught eight keepers.”

Jones said he used a homemade spinnerbait and two soft-plastics to catch his fish.

George Lambeth of Thomasville, North Carolina, caught a bass weighing 5 pounds, 12 ounces – the heaviest of the event in the Boater Division – which earned him the day’s Boater Big Bass award of $830. 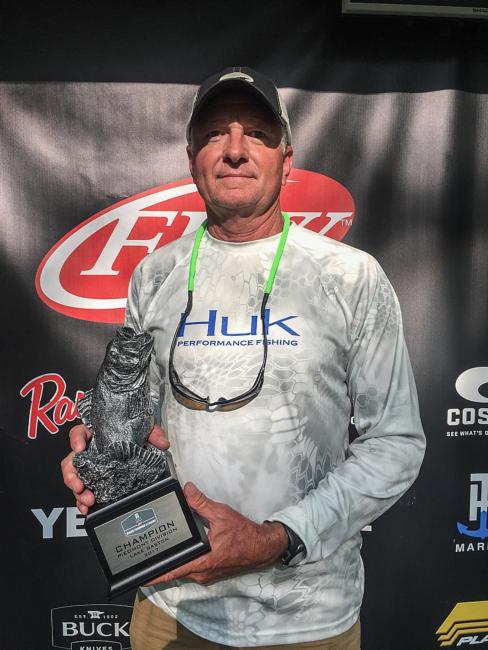