Bissonett Rotated Spots for the Win 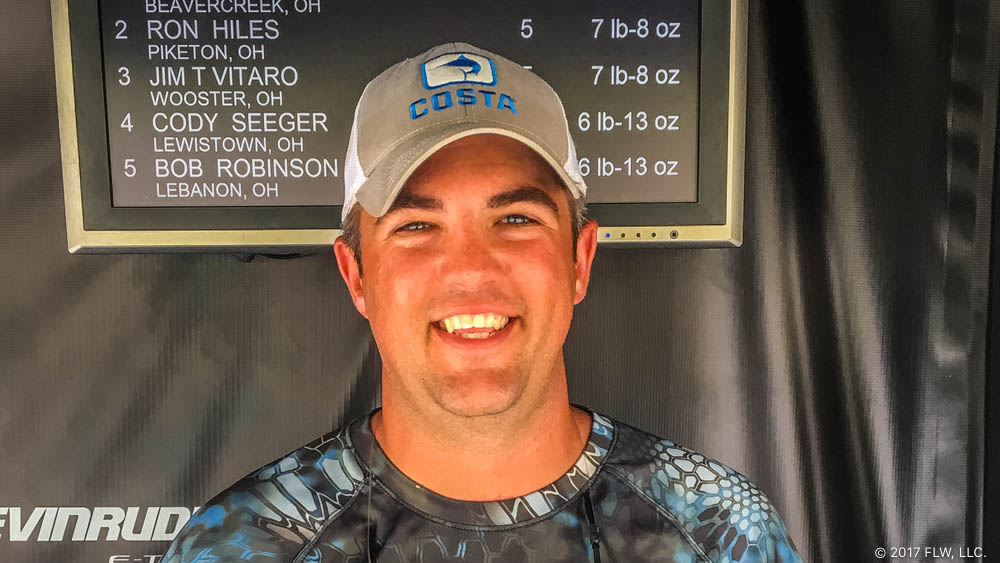 “I stayed within four or five miles of the takeoff ramp to catch my fish,” says Bissonett, who earned his second career-win in BFL competition – both on the Ohio River. “I bounced between two or three creeks that had gotten me bites in practice, and ended up fishing each three or four times during the tournament. If I caught anything during a pass, I’d let the area replenish.”

Bissonett says his initial catches were shallow, in less than 2 feet of water, and that his key bait was a Texas-rigged dark-colored Zoom Z-Craw.

“The biggest factor for me was keeping track of the water level,” says Bissonett. “Each time I rotated through the creeks, I noticed that the water was getting higher. After it was up more than 8 inches, I knew I would be able to fish a new spot – a place that was normally too shallow for me to get to. I ran to the area at about 2:30 (p.m.) and caught two 2-pounders with only minutes left to fish.”

John Wayne Cole of Hamersville, Ohio, caught a bass weighing 3 pounds, 7 ounces – the heaviest of the event in the Boater Division. The catch earned him the day’s Boater Big Bass award of $485. 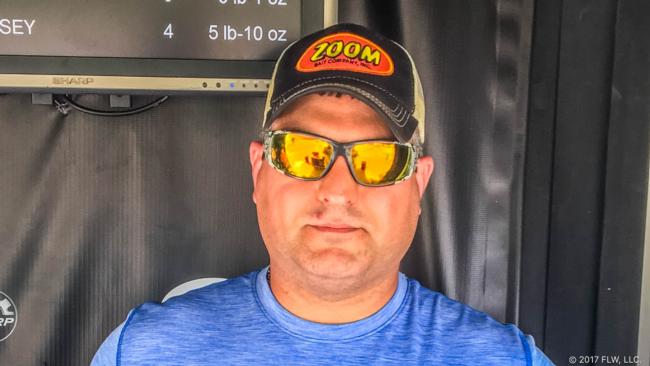