O’Donnell by Ounces on Barren River 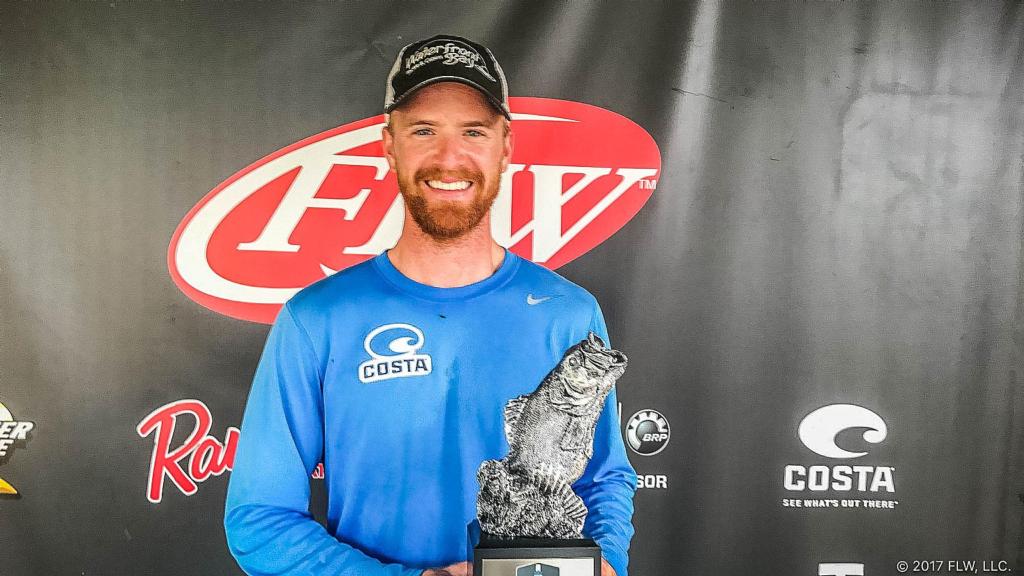 O’Donnell says he spent the majority of the tournament working through one area on the south end of the river.

“I fished the ends of channel swing banks, anywhere from 2½ to 5 feet of water, and caught them from laydowns and stumps,” says O’Donnell, a former FLW Tour co-angler who notched his first career win as a boater in BFL competition. “I run an aluminum Ranger boat, so it’s not as fast as some of the others out there but it’s more efficient up shallow.”

J.J. Dean of Huntington, West Virginia, caught a 4-pound, 8-ounce bass – the heaviest of the event in the Boater Division – and earned the Boater Big Bass award of $600. 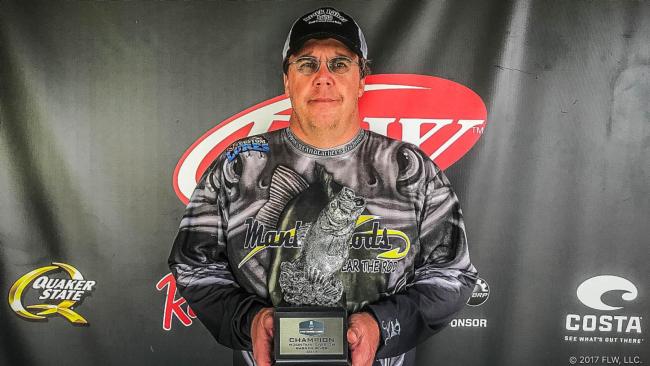 Cole McCourt of Lawrenceburg, Kentucky, caught the largest bass in the Co-angler Division – a fish weighing 3 pounds, 7 ounces – and earned the Co-angler Big Bass award of $300.