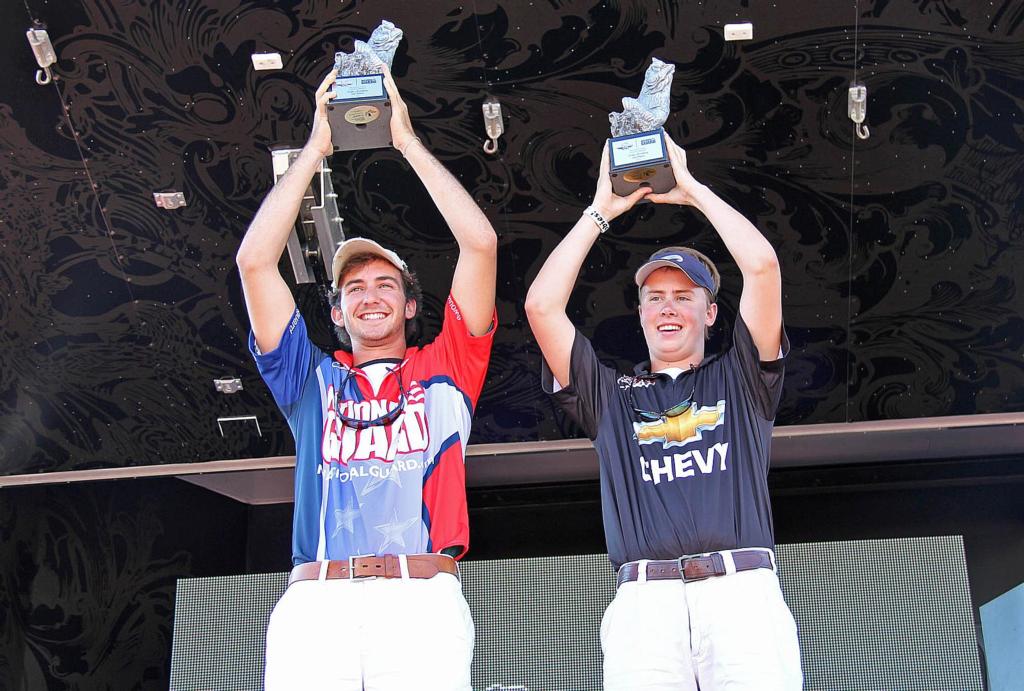 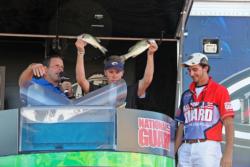 “During practice we were flipping with a Speed Worm and today we switched to a Senko to try and draw more subtle bites because the lake,” he said. “This cold front that came through this week really put a hurtin’ on the fish, so we tried to get as many bites as we could. We knew it was going to be tough so we went ahead and switched to more sublte baits and that worked out pretty well for us.”

Lenz described his team’s strategy: “We had Dalton throwing the Senko on the bow and I was in the back flipping into grass, so we covered two different zones of water. It seemed to work out for us and we tried to capitalize on every opportunity we had.” 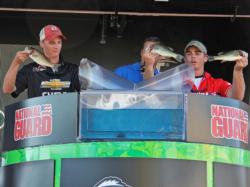 Rounding out the top five teams were:

The winning team was determined by the heaviest weight for a maximum of five bass. The winning team from each of five regional championships advances to 2012 High School Fishing National Championship for a chance to win a $10,000 scholarship ($5,000 to each team member). 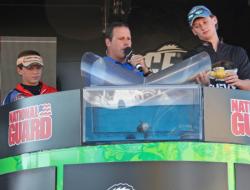