Is a Lead Bullet Aimed At the Fishing World? 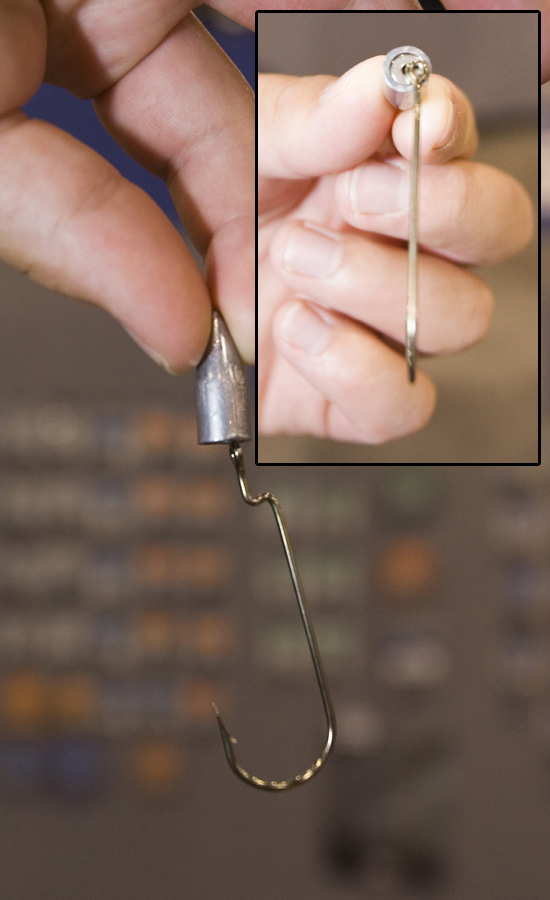 Later this fall the Environmental Protection Agency (EPA) will decide whether to issue a ban on the use of lead in fishing tackle as a biological hazard to wildlife under provisions of the Toxic Substances Control Act (TSCA) of 1976.

In early August the EPA was petitioned to issue a ban on lead ammunition as well as fishing tackle components containing lead by a consortium of four environmental advocacy groups. The EPA demurred on the ammo ban, saying that it lacked jurisdiction because of a provision in the TSCA that exempted lead ammunition. However, the federal agency said it would consider the ban on fishing weights. Its decision will be announced by Nov. 1.

A ban on lead components would have a devastating effect on fishing tackle manufacturers and fishermen, considering that the cost of alternative nontoxic metals is prohibitive and manufacturing systems would have to be altered. The American Sportfishing Association (ASA) and other groups that represent the interests of tackle and boat manufacturers have asked the EPA not to issue a ban, protesting that lead sinkers, jigheads and other fishing tackle do not pose a threat to fish and wildlife populations.

“If a loon swallows a lead sinker or two, it might very likely die of lead poisoning,” says ASA spokesman Mike Leonard. “But that’s not the same as saying that the bottom of a lake is littered with lead weights, and hundreds of loons or other waterfowl are dying because they’re swallowing all those weights. It’s not happening. The U.S. Fish and Wildlife Service says it’s not happening; state game and fish departments say it’s not happening. There is no population threat.

“The lead poisoning argument against fishing tackle has been popping up here and there for a few decades now, and it’s been summarily dismissed each time. Four states in New England, and New York, have lead bans of one sort or another, but whether they’ve had any effects other than inconveniencing fishermen is debatable.”

Leonard notes that various misconceptions have been promulgated to promote lead bans in the past. Among them: Lead dissolves in water over time, every lead sinker purchased by fishermen winds up on the bottom of a lake somewhere, and that banning lead from fishing tackle will stop its use. 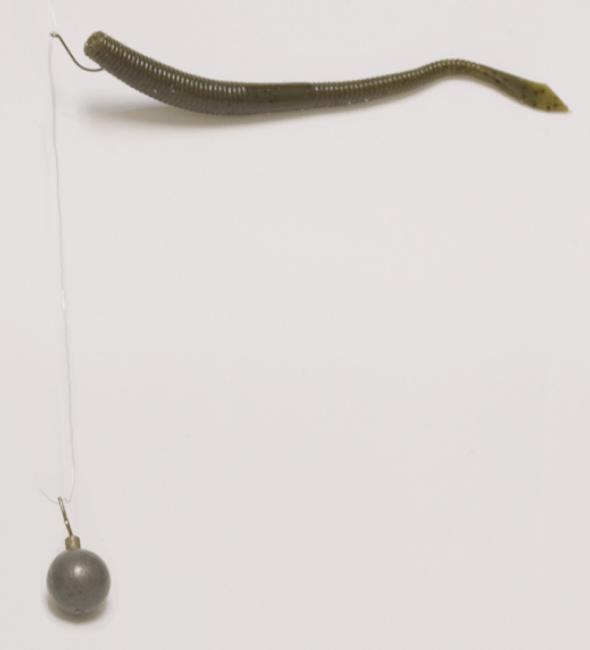 “For one thing, if water in a lake was capable of dissolving lead, the lake would be so acidic that nothing could live in it anyway,” says Leonard. “As for the notion that fishermen dump all their sinkers overboard at some point, that’s just plain stupid. And if fishermen can’t buy lead sinkers, they’ll make them in their garages or basements. It’s not like lead is hard to find.”

Nontoxic alternatives to lead include tungsten, tin and steel. According to Leonard, the cost of steel is about the same as lead, but a steel sinker of corresponding weight to a lead sinker would be much larger in size. Likewise, steel can’t be used as split-shot, which constitutes about half the lead-weight market, and it can’t be used in the manufacture of jig or spinnerbait heads because its melting point would affect the temper of fishing hooks and cause them to break.

Tin and tungsten pose other performance issues, and they’re about 10 times and 20 times more expensive than lead, respectively. They, too, pose performance issues relative to size and pliability. Brass is a popular sinker component, but among its ingredients is lead, which would preclude brass from being used if a ban is enacted.

“As well-meaning as they might be, the groups that advocate the lead ban are trying to fix something that isn’t broken,” says Leonard. “If you approach it on a political basis, as some have, then one result might be a ban. But if real science is applied, a lead ban isn’t going to happen. We believe that the EPA will consider all the evidence and make the right decision.”