Hunting and fishing win protection in three states, miss the mark in Arizona 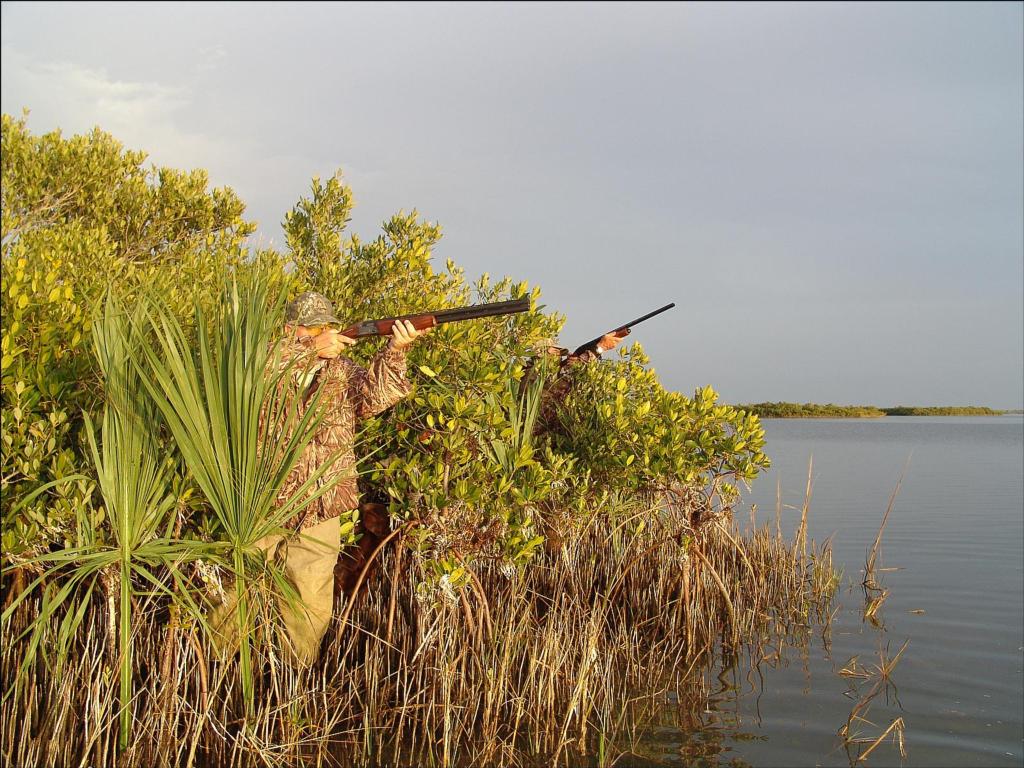 You win some, you lose some – especially on Election Day. Tuesday, voters in three states overwhelmingly endorsed ballot propositions to protect hunting and fishing while voters in Arizona rejected a similar measure.

And then there’s Arizona. In a struggle that pitted such groups as the National Rifle Association and the Tucson-based Safari Club International against the Humane Society of the United States and the Sierra Club, hunters and fishermen came up short. Though Proposition 109 was endorsed by such Arizona political stars as Senator John McCain and Governor Jan Brewer, it was defeated by a margin of 56 percent to 44 percent. Opponents apparently were able to persuade voters that the constitutional amendment represented a political power grab to deny the public the opportunity to stop trapping or various hunting practices.

Proposition 109 would have provided the legislature exclusive authority to regulate hunting and fishing in the state, while delegating management authority to the Arizona Game and Fish Commission. Robert Woodhouse, a Commission member, said backers were unable to match a successful campaign because they were outspent by the opposition.

“We put out a good campaign, we spent quite heavily, but the voters have gone the other way,” he 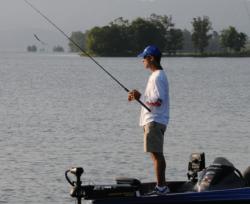 added. “It was just hard to counter all the misinformation that was put out.”

The Humane Society contributed $250,000 to the effort to defeat Proposition 109, while its allies, the Sierra Club’s Grand Canyon Chapter and the Animal Defense League of Arizona, added another $23,000. The National Rifle Association contributed nearly $70,000 to support the measure, while Safari Club International donated $50,000, according to the Arizona Secretary of State’s Office.

Brad Powell, vice president of Arizona Wildlife Federation, a supporter of proposition 109, said his group will meet for an assessment of the effort and to decide the next course of action.

“Our goal is to have healthy fish and wildlife in Arizona and make sure the citizens understand how important fishing and hunting is,” he said.

Wildlife advocacy groups warned that Proposition 109 would interfere with citizen initiatives seeking to amend state statutes on wildlife issues. They noted that voters in 1994 approved such an initiative banning the use of steel-jawed leghold traps. Supporters countered that Proposition 109 would have ensured that fish and wildlife management in Arizona would be based on science and not on emotional reactions.