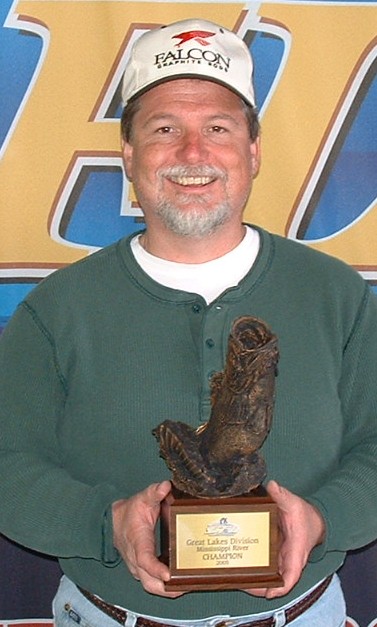 Sepke’s winning catch of five bass weighed 17 pounds, 6 ounces. Sepke was fishing a tube and a Senko in back water around rocks.

Matt Felton of Wisconsin Dells earned $2,168 as the co-angler winner, thanks to five bass weighing 15 pounds, 2 ounces that he caught on a 4-inch worm.

Tory Sage of Davenport, Iowa earned $355 as the co-angler big-bass award winner with a 5-pound, 11-ounce bass. Sage caught the big bass on a white tube.