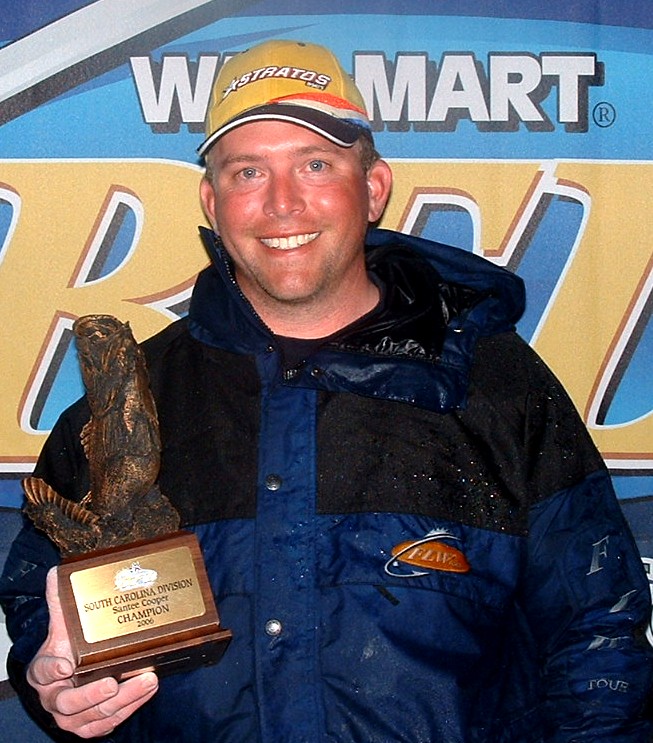 Cook’s winning catch of five bass weighed 26 pounds, 15 ounces. Cook was throwing a Rat-L-Trap in 6 to 8 feet of water when he caught his bass. He earned an additional $1,000 for the Bombardier Bonus award.

Howard won an additional $750 as winner of the Ranger Cup and Powered by Yamaha awards.

Ryan Small of Lexington, S.C., earned $2,545 as the co-angler winner, thanks to four bass weighing 10 pounds, 4 ounces that he caught throwing a green pumpkin Zoom Brush Hog in the lower lake in 6 to 8 feet of water.

The South Carolina Division’s next event will be held March 18 on Lake Murray near Prosperity, S.C., followed by an event on Lake Hartwell near Clemson, S.C., April 8. The fourth event will be held May 13 on Lake Wateree near Camden, S.C., and the South Carolina Division will wrap up its regular season Sept. 30-31 with a two-day Super Tournament on Lake Wylie near Lake Wylie, S.C.