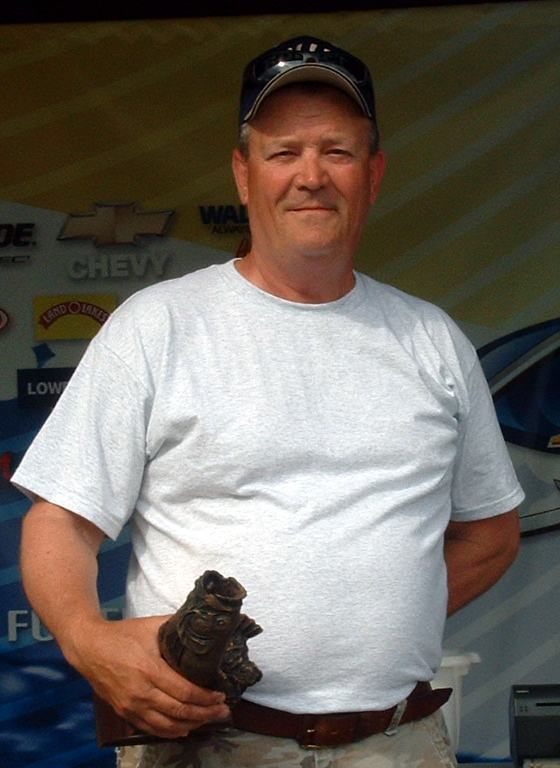 The Volunteer Division’s fourth event will be held June 23 on Watts Barr Lake in Spring City, Tenn., and the final event of the regular season will be a two-day Super Tournament held Sept. 29-30 on Fort Loudoun-Tellico lakes in Lenoir City, Tenn.