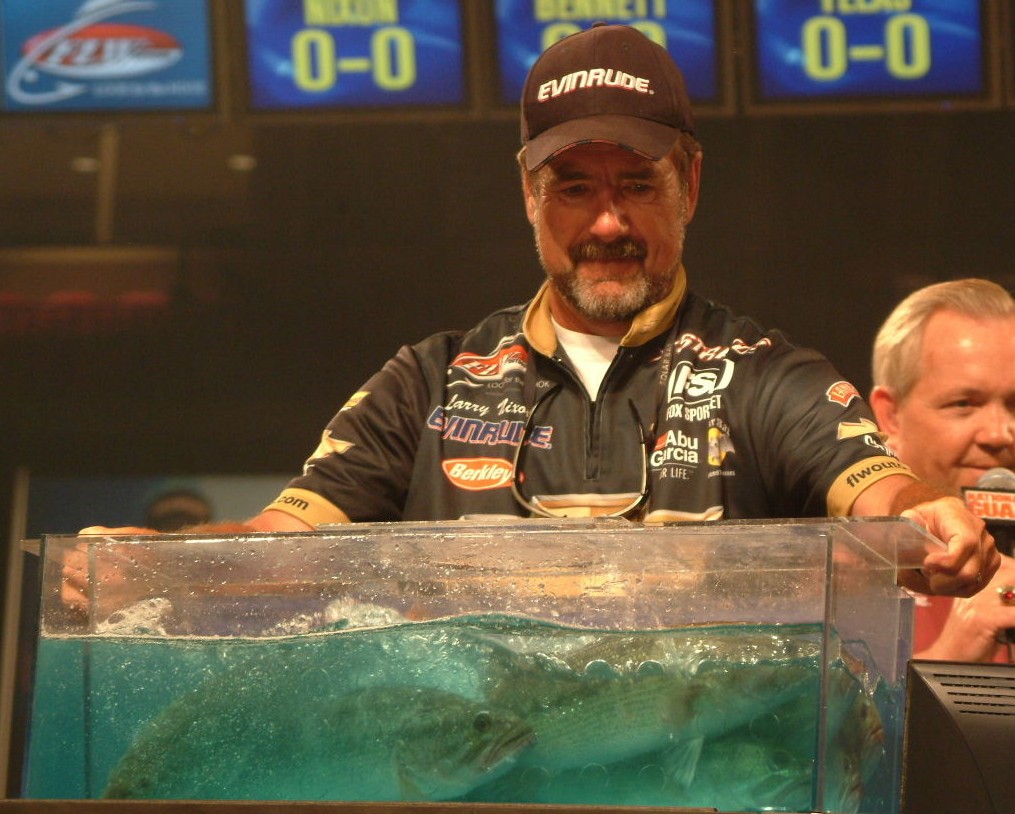 MINNEAPOLIS – Tune in Sunday, June 10, to “FLW Outdoors” on FSN for the conclusion of the $1.5 million National Guard Open on Lake Norman near Charlotte, N.C. Watch as FSN takes viewers through the final weigh-in and awards the winning pro angler up to $200,000. The one-hour show is the second of a two-part series covering the third event of the $9.5 million FLW Tour season.

The bass tournament, which ranks as the richest ever held in the state of North Carolina, is winding down in dramatic fashion. On day three, local pros Hank Cherry and Bryan Thrift left the door ajar, and legendary angler Larry Nixon didn’t even bother to knock as he marched in and took the lead with five bass weighing 12 pounds, 9 ounces. Rather than employing the conventional tactic of fishing Lake 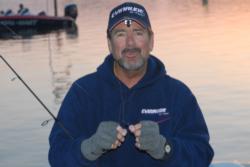 Norman’s numerous docks, the Chevy pro is targeting lay-downs and stumps with a Berkley Power Wacky Crawler. Another solid day on the water could mean win No. 3 for Nixon. In an in-depth feature, the Bee Branch, Ark., native flashes back to the 2002 FLW Tour qualifier on Wheeler Lake. Nixon won that event, which he described as similar to the tournament at hand.

Behind Nixon is fellow Arkansan Scott Suggs, who moved into his best position of the week, second, with five bass weighing 11 pounds, 4 ounces. 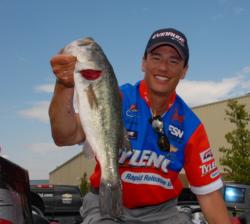 In fifth place is second-year pro Gabe Bolivar with five bass weighing 10 pounds, 2 ounces. Throughout the year, Bolivar has suffered from a tendency of having a great first day and a poor second day. At Norman this week, he set out to remedy that by searching for discreet, off-the-wall fishing locations. With a solid pattern, the 2006 Gain Rookie of the Year is primed for his first tour-level victory. In this all-access feature, FSN goes behind the scenes with the Ramona, Calif., pro as he prepares for the final day of competition. 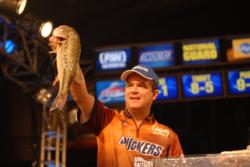 In the Duracell Angler Spotlight, Jay Yelas speaks about his past successes, his current season and what he likes to do when he’s not fishing. This tournament marks Yelas’ third trip to the top-10 in the young 2007 season.

In addition, National Guard pro Jonathan Newton of Rogersville, Ala., participates in this edition of Fishing 101. Newton, who has accumulated over $275,000 in FLW Outdoors career earnings, gives viewers valuable tips on how to fish docks.