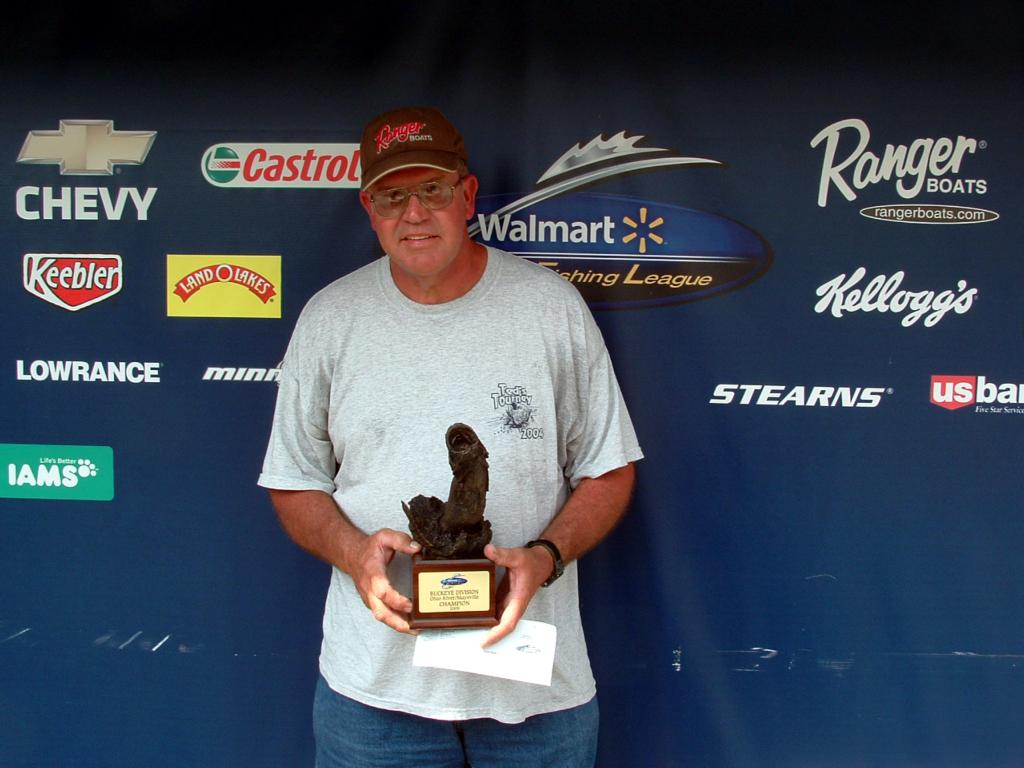 MAYSVILLE, Ky. – Dwight Benjamin of Felicity, Ohio, won the Walmart Bass Fishing League Buckeye Division tournament on the Ohio River Saturday with a five-bass catch weighing 9 pounds, 15 ounces. The victory earned Benjamin $3,289 and placed him one step closer to qualifying for the Kentucky Lake Regional Championship in Gilbertsville, Ky., Oct. 15-17, where he could ultimately win a new Ranger boat and a Chevy truck.

Benjamin said he caught the majority of his limit throwing a spinnerbait in brush piles on the main river, approximately 15 miles from the ramp.

Craig Mills of Hamilton, Ohio, and Randy Dyke of Waverly, Ohio, tied for the Boater Division Big Bass award, each earning $197 for a 3-pound, 11-ounce bass.

Charlie Smith of Florence, Ky., earned $1,644 as the co-angler winner Saturday thanks to four bass 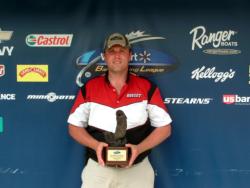 weighing 4 pounds, 14 ounces that he caught.

The final Buckeye Division event, a two-day Super Tournament, will be held on the Ohio River in Lawrenceburg, Ind., Sept. 12-13.