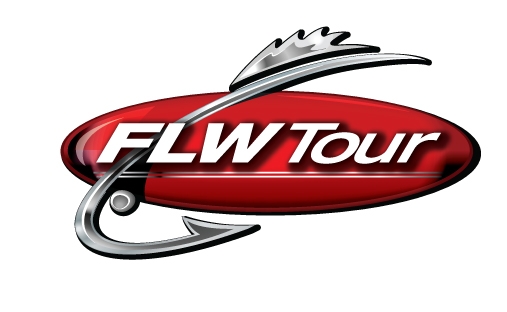 MINNEAPOLIS – FLW Outdoors announced that Beaver Lake has been added to the 2011 Walmart FLW Tour schedule. The Walmart Open, which will be held March 3-6 in Rogers, Ark., will begin the 2011 FLW Tour Majors season.

“It is only fitting that we begin our first Walmart FLW Tour Major of 2011 at Beaver Lake. We could not be more excited to once again return to one of the greatest host cities in the country and home to Walmart Headquarters. Northwest Arkansas has some of the greatest fishing fans in America, and we plan to put on the biggest and best event the area has ever seen. We look forward to bringing the Walmart FLW Tour to Beaver Lake for years to come,” said Trisha Blake, president of FLW Outdoors Marketing Division.

Beaver Lake has played an instrumental role in the growth of FLW Outdoors with the Walmart Open being held there 12 of the past 13 years. Some of the most famous anglers in bass fishing have won the Walmart Open including Gerald Swindle, Rick Clunn, Andy Morgan, as well as Andre Moore and Clark Wendlandt, each winning it twice. Beaver Lake is regarded highly among anglers for the challenges it provides and the unwavering support from the fans and community.

Further details regarding the 2011 Walmart FLW Tour will be announced in the near future. For the complete schedule and any additional information, browse this site.