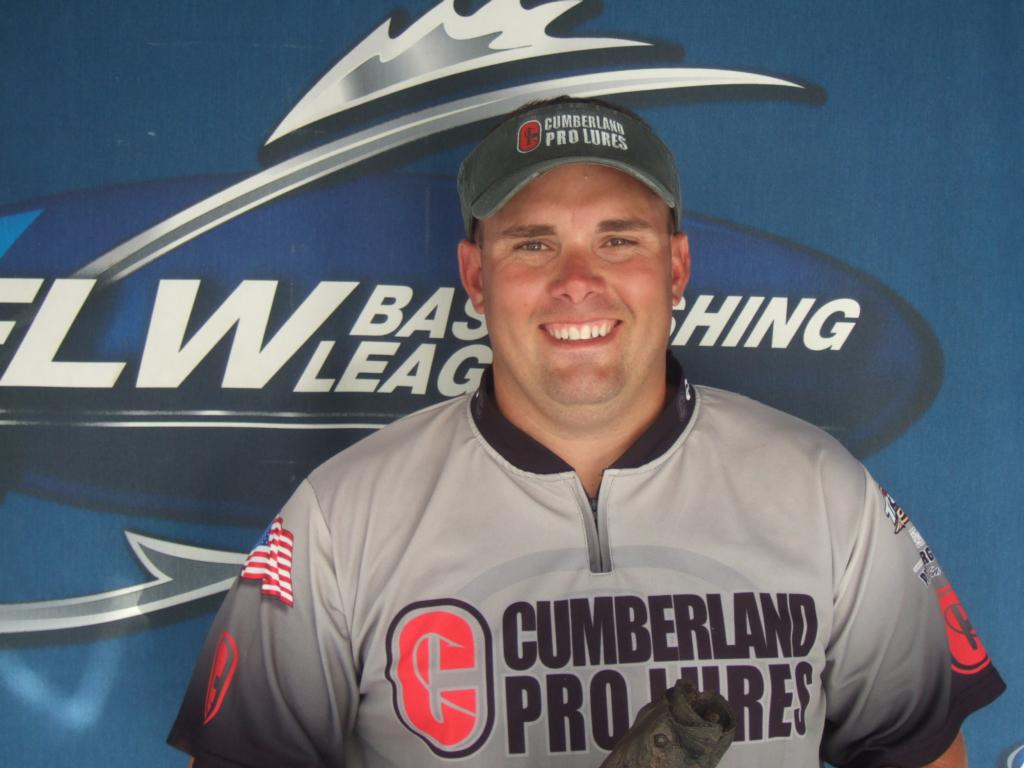 Boater Jarrod Hembree of Berea, Ky., caught nine bass weighing 26 pounds, 14 ounces Sept. 18-19 to win $5,137 in the BFL Mountain Division tournament on the Barren River. Hembree was using a jig in 6 feet of water to catch his fish. 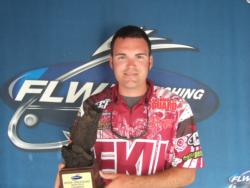 The top 40 boaters and 40 co-anglers based on point standings from the Mountain Division have now qualified for the Oct. 7-9 Regional Championship on Lake Barkley in Kuttawa, Ky. Boaters will compete for a top award of a Ranger 198VX with a 200-horsepower Evinrude or Yamaha outboard and a Chevy pick-up, while co-anglers will fish for a new Ranger 198VX.