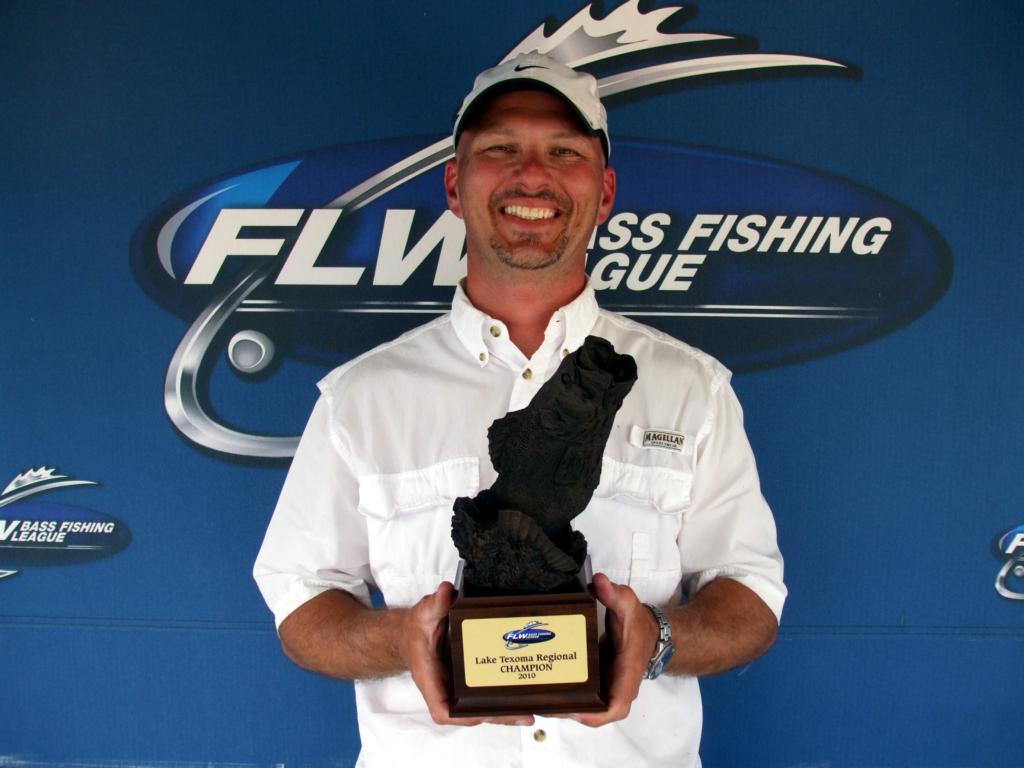 Boater Richard Cunningham of Ragley, La., caught nine bass weighing 25 pounds, 5 ounces over three days to win the Oct. 14-16 BFL Lake Texoma Regional Championship. The victory earned Cunningham a Chevy truck and Ranger boat plus a trip to the BFL All-American. On the final day, he fished near docks and around rocks and tires in 6 to 10 feet of water using crankbaits and big minnows colored blue and chartreuse to seal his victory.

Rounding out the top six boaters to qualify for the BFL All-American: 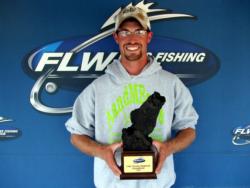 Justin Phillips of Checotah, Okla., caught a total of eight bass weighing 16 pounds, 15 ounces during the three-day tournament to win in the Co-angler Division. The victory earned Phillips a Ranger boat along with a trip to the BFL All-American. On the final day, he fished around rocks in the midlake area using a small jig.

Rounding out the top six co-anglers to qualify for the BFL All-American: