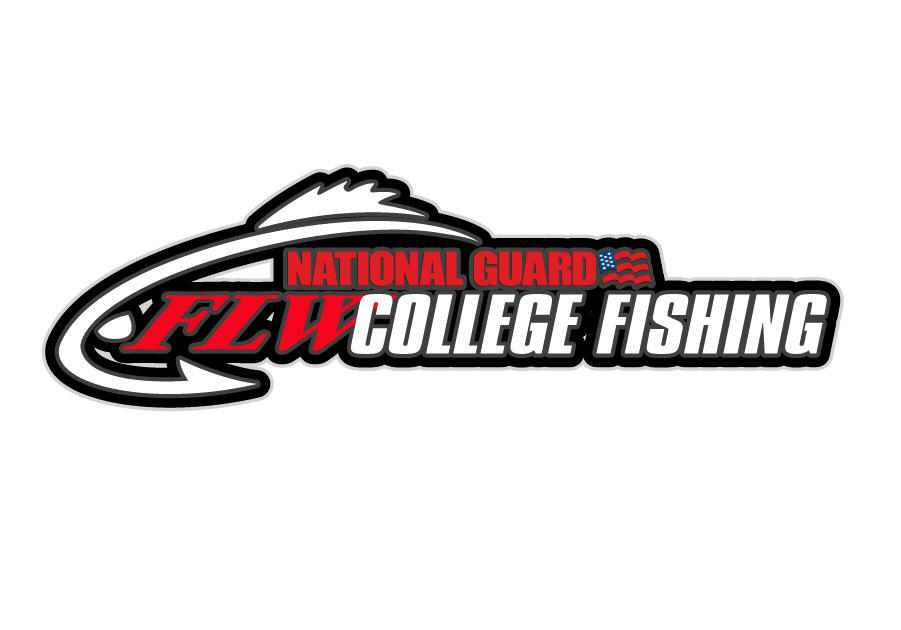 BLOOMINGTON, Ind. – National Guard FLW College Fishing is headed to Lake Monroe Nov. 4-6 for the Central Regional Championship. Twenty college teams from across the region have qualified and will be competing for a top award of $50,000, which includes a Ranger 177TR with a 90-horsepower outboard wrapped in school colors for their bass club and $25,000 for their school.

The University of Indiana team of Jesse Schultz and Dustin Vaal will be making their second appearance at the Central Regional Championships and are hoping to repeat as champions. The team earned a trip to the FLW College Fishing National Championship in April 2010 where they finished in 10th place. The duo was also named to the first FLW College Fishing All-America team this past August.

“For the average person, Lake Monroe is tough to fish,” said FLW Tour pro John Voyles of Petersburg, Ind. “There is a lot of rock and rocky shoreline in the lake and not a lot of cover. The lake is down this year due to the lack of rain which is also going to impact the fishing.

“This time of year the bass are following the shad which are starting to push back up into the river and that’s what I would concentrate on,” added Voyles. “I would have a jig, a spinnerbait, a crankbait, either a shallow or medium diver, and a shaky-head on board. A combination of those four baits should be all that is needed.”

Voyles went on to say that teams are going to have to bring a consistent 11-13 pounds to the scale every day.

“I wouldn’t be surprised if a 20 pound sack is brought in. There are a few 10-pounders out there, but it is really hard to consistently bring in that kind of weight on Monroe.”

Anglers will take off from Cutright Ramp located at 8012 Knightridge Road in Bloomington, Ind., at 8:30 a.m. each morning. Weigh-ins will be held at Indiana University – Memorial Stadium located at 700 E 17th Street in Bloomington beginning daily at 4 p.m. Takeoffs and weigh-ins are free and open to the public.

The University of Indiana also is hosting the College Fishing Festival throughout the three day tournament. Students and fishing fans alike will be treated to live music, the National Guard Warrior Challenge, a Ranger Boat simulator, tailgate games, a sports zone along with contests for cash and several prize give-aways. The festival will take place at Indiana University – Memorial Stadium from 2 – 4 p.m. Thursday and Friday and 11 a.m. – 2 p.m. on Saturday.

Schools competing in this week’s tournament include:

The top five teams from each regional championship, 25 total teams, will advance to the National Guard FLW College Fishing National Championship that will be hosted by Murray State University on Kentucky Lake, April 7-9. The National Championship is a three-day televised event. Teams will be provided jerseys and wrapped Ranger boats towed by Chevy trucks for this competition. The first-place team will win $100,000 with $50,000 of that for their school and $25,000 cash and a Ranger 177TR bass boat for their fishing club along with a berth in the 2011 Forrest Wood Cup.

Coverage of the Central Regional Championship will be broadcast in high-definition (HD) on VERSUS. “FLW Outdoors,” will air Dec. 12 from 1 – 2 p.m. ET. “FLW Outdoors,” hosted by Jason Harper, is broadcast to approximately 500 million households worldwide.