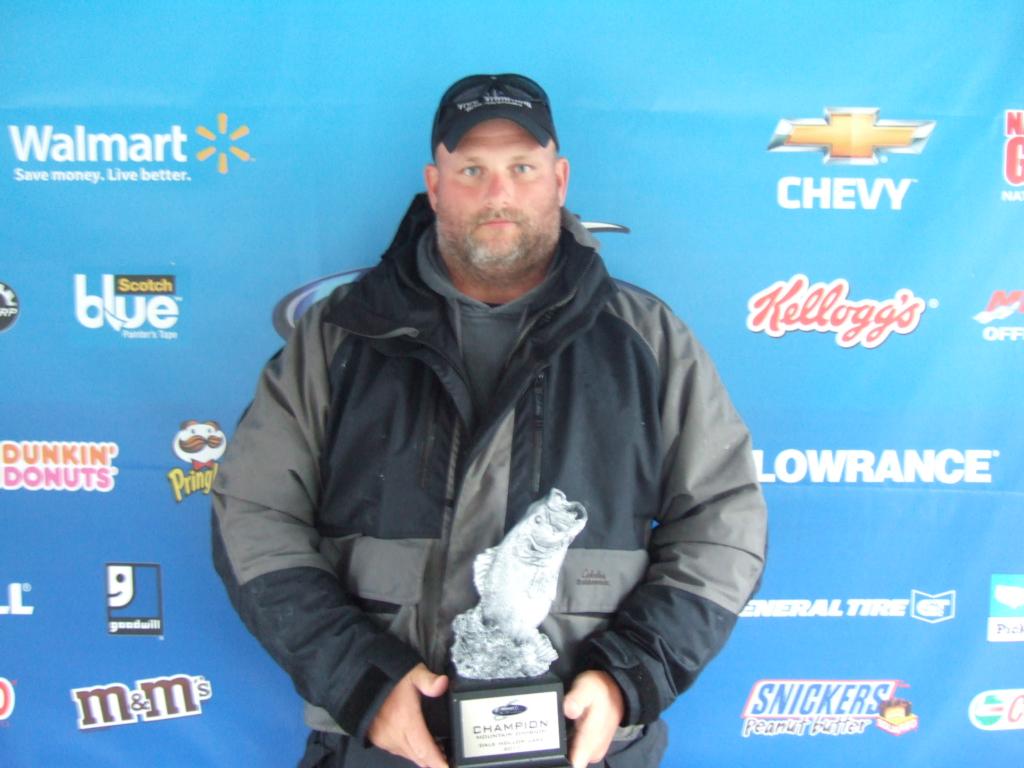 Boater Perry Neathery of Albany, Ky., caught a five-bass limit weighing 18 pounds, 1 ounce March 26 to win $4,729 in the BFL Mountain Division tournament on Dale Hollow Lake. Neathery was using jerkbaits along the banks of the Ill Will Creek to catch his sack. 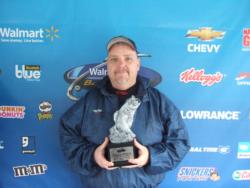 Todd Stopher of London, Ky., caught a five-bass limit weighing 16 pounds, 5 ounces March 26 to win $2,179 in the Co-angler Division. He was flipping green pumpkin Senkos on the Ill Will Creek to catch his limit.

The next BFL Mountain Division tournament is scheduled for April 16 on Lake Cumberland in Monticello, Ky. After the fifth Mountain Division tournament is complete, the top 40 boaters and 40 co-anglers based on point standings will qualify for the Oct. 13-15 BFL Regional Championship on Wheeler Lake in Decatur, Ala. Boaters will compete for a top award of a Ranger 198VX with a 200-horsepower Evinrude or Mercury outboard and a Chevy pick-up, while co-anglers will fish for a new Ranger 198VX.