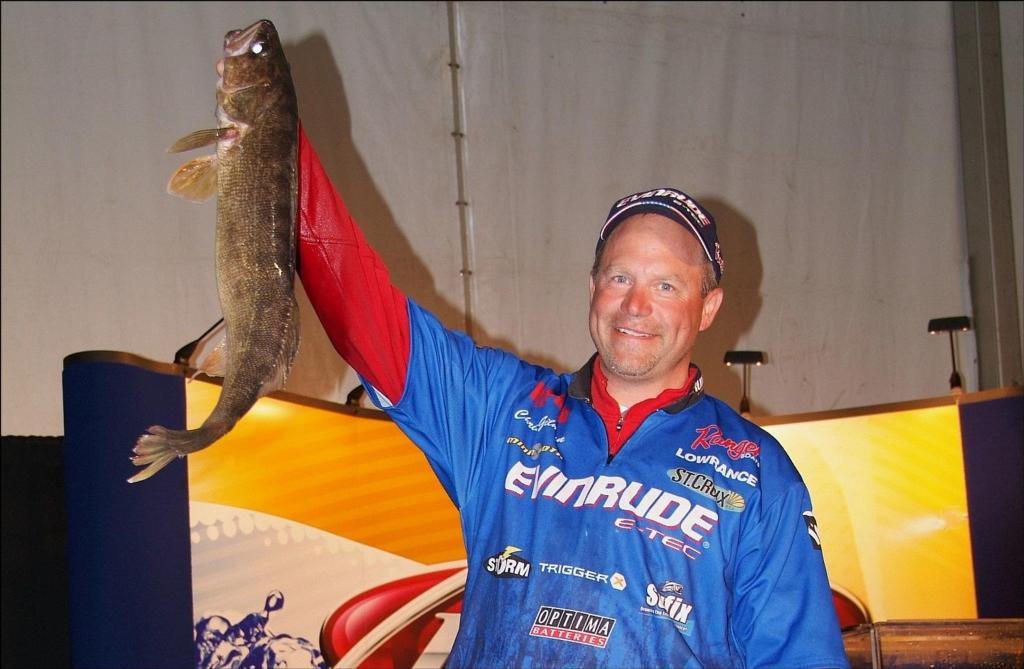 MINNEAPOLIS – FLW Outdoors announced Tuesday that the National Guard FLW Walleye Tour will feature nine pros running sponsor-wrapped boats for the upcoming 2011 season. The most lucrative tournament trail in professional walleye fishing commences competition May 12 on Lake Erie in Port Clinton, Ohio. The nine boats are just one of the many exciting facets of the revamped FLW Walleye Tour, which features international television coverage on VERSUS, a $10,000 National Guard Angler of the Year purse and live streaming weigh-ins via FLW Live.

Chris Gilman, the reigning FLW Walleye Tour Championship winner, will compete this season from an OFF!-branded Ranger 620. A longtime member of the Rapala and Evinrude pro staffs, Gilman’s 2011 jersey will continue to incorporate his faithful sponsors. The Chisago City, Minn., pro is known as “Mr. Consistency” on Tour, having won the 2009 Angler of the Year award. More impressively, Gilman has finished in the top five in the AOY race each of the last four seasons.

“It’s going to be a fantastic year,” he said. “The television exposure and prize money have been increased thanks to these sponsors. And the schedule looks just phenomenal; people are chomping at the bit.”

Dean Arnoldussen, the all-time money winner on the FLW Walleye Tour, will fish for Team Walmart, 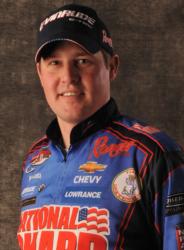 joining the likes of George Cochran and Wesley Strader on the bass side. Arnoldussen has three wins and over $600,000 in career earnings.

Bill Shimota, the winner of the 2010 qualifier on Pool 3 of the Mississippi River, will fish for Team National Guard. The Lonsdale, Minn., pro was the points champion in the Western Division last season. In addition, Shimota claimed the 2007 FLW Walleye League Finals on the Mississippi River near the Quad Cities.

FLW Outdoors is the best in fishing, on and off the water. Anglers worldwide can compete for millions over the course of 191 tournaments in 2011. FLW Outdoors has taken fishing mainstream with the world’s richest fantasy sports game, FLW Fantasy Fishing presented by Straight Talk, where competitors can play for free as well as sign up for Player’s Advantage to gain an edge. For more information about FLW Outdoors and FLW Fantasy Fishing, browse FLWOutdoors.com or visit FantasyFishing.com.