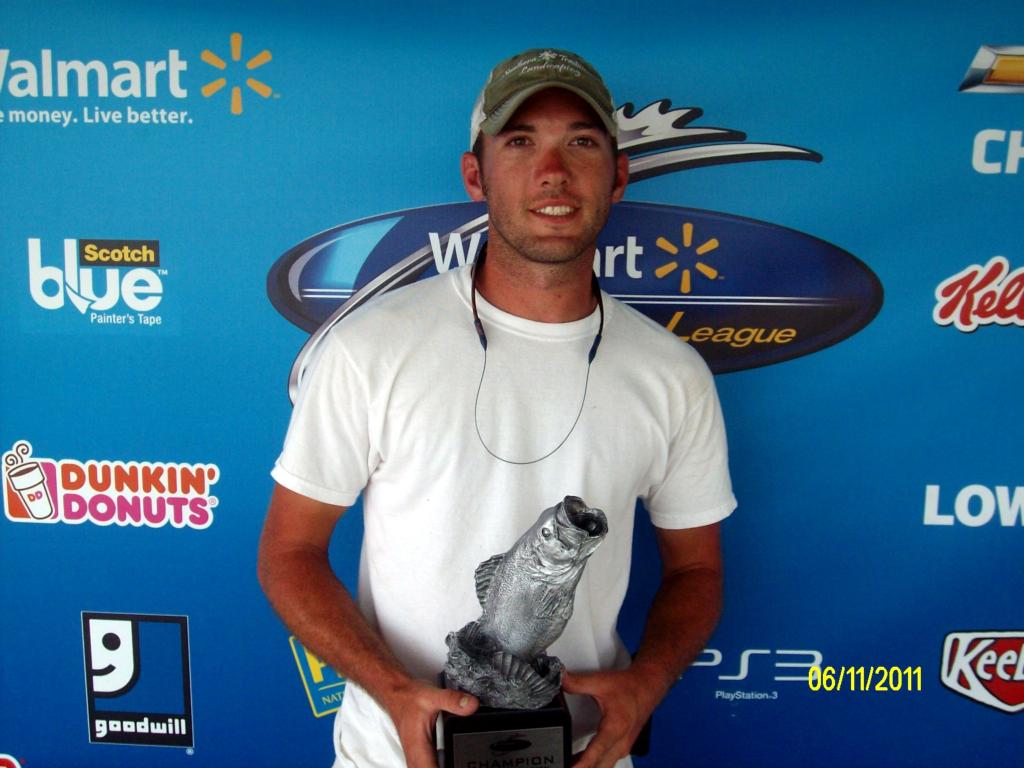 Boater Lee Nunnally of Monroe, Ga., caught a five-bass limit weighing 14 pounds, 2 ounces June 11 to win $3,641 in the Walmart BFL Bulldog Division tournament on Lake Oconee. Nunnally was fishing points on the main lake with DD22 crankbaits and a Zoom worm to catch his limit. 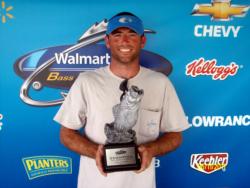 Daniel Buswell of Sharpsburg Ga., caught three bass weighing 9 pounds, 2 ounces to win $1,820 in the Co-angler Division. He was using worms on the north end of the lake to catch his fish.

The next BFL Bulldog Division tournament is scheduled for Sept. 17-18 on West Point Lake in Lanett, Ala. After the fifth Bulldog Division tournament is complete, the top 40 boaters and 40 co-anglers based on point standings will qualify for the Oct. 13-15 Regional Championship on Wheeler Lake in Decatur, Ala. Boaters will compete for a top award of a Ranger 198VX with a 200-horsepower Evinrude or Mercury outboard and a Chevy pick-up, while co-anglers will fish for a new Ranger 198VX.