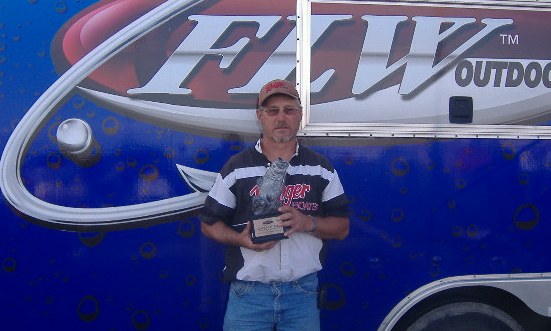 Boater Dick Shaffer of Rockford, Ohio, caught a two-day total of nine bass weighing 16 pounds, 1 ounce Sept. 24-25 to win $5,004 plus a $2,000 Ranger Cup bonus in the Walmart BFL Hoosier Division Super Tournament on the Ohio River. Shaffer fished rock and wood patterns on the main river and used a spinnerbait and topwater bait. 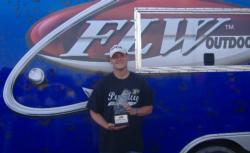 Justin Clift of Indianapolis, Ind., caught a two-day total of six bass weighing 7 pounds, 9 ounces Sept. 24-25 to win $2,502 in the Co-angler Division. Clift was flipping and pitching on Tanners Creek and in the main river to catch his bass.

The top 40 boaters and 40 co-anglers based on point standings will qualify for the Oct. 20-22 Regional Championship on the Barren River in Scottsville, Ky. Boaters will compete for a top award of a Ranger 198VX with a 200-horsepower Evinrude or Mercury outboard and a Chevy pick-up, while co-anglers will fish for a new Ranger 198VX.