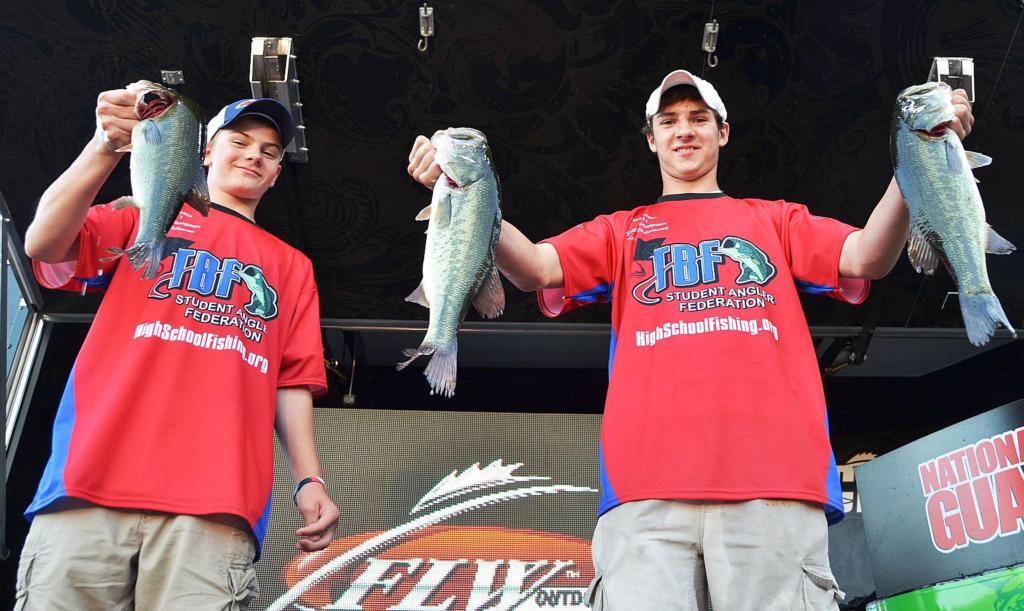 “I used one bait and one rod, actually it was a flipping rod, to catch all my fish,” Chelminiak said. “It was slow all day long. We only got one bite every two hours.”

“We were flipping in heavy milfoil all day, Peterson added. “We were just lucky to get the big bites that we got.”

Winning teams from each of five regional championships advance to the 2012 High School Fishing National Championship for a chance to win a $10,000 scholarship ($5,000 to each team member).

TBF along with FLW Outdoors held the high school tournament in conjunction with the FLW College Fishing Central Regional.