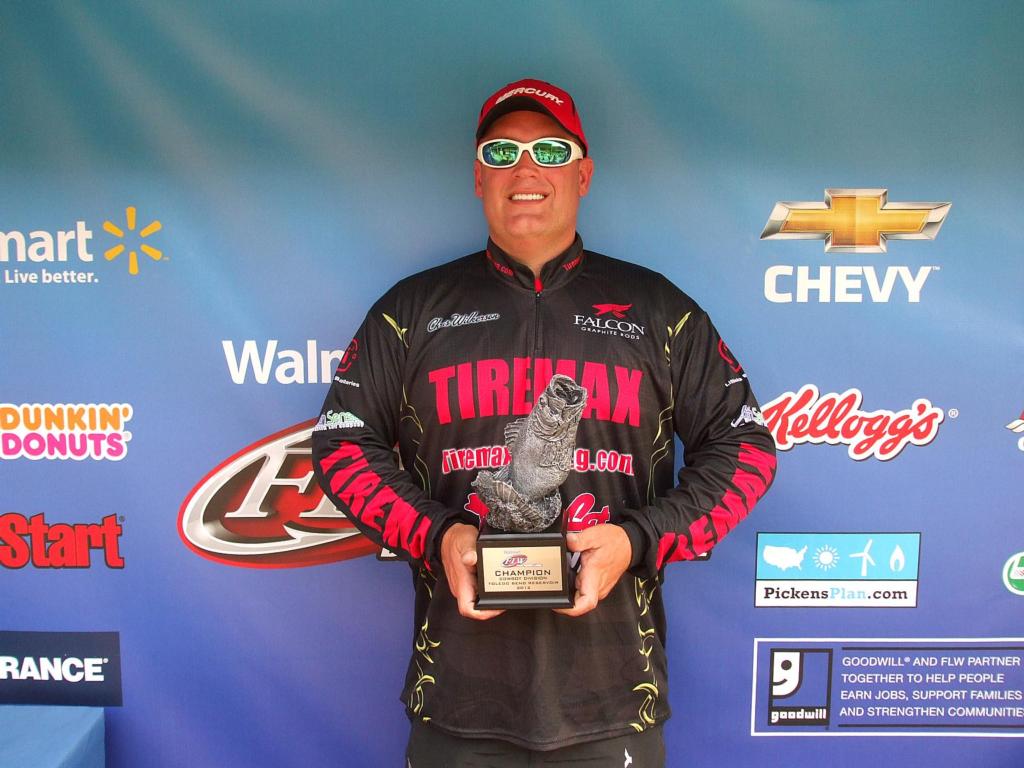 “I fished the first FLW Tour major of the year last week on Hartwell,” said Wilkerson. “I had a real rough tournament, so I decided to fish this event to try to regain some of my confidence. It’s nice to be able to prove to myself that can I still catch fish and win. Everyone has the same tools and equipment; it’s totally a mental confidence game.

“I was sight fishing for the entire day,” Wilkerson went on to say. “There was a tremendous amount of boat traffic due to a few other tournaments taking place that day, and there must have been close to 1,000 boats on the lake. I wanted to just blow in, drop the poles, jerk the fish and move on. This was impossible for me due to the traffic and congestion, so I had to slow down and take it easy and ease around all the boats to get my fish.

“I was fishing a Bruiser Baits Intruder in 5 to 8 feet of water for pretty much the entire day,” Wilkerson continued. “I was fishing the south end of the lake, all the way to the dam. We went out of the north end of the lake, so it was two hours of running just to get there. I expected to catch a bigger bag of fish than I did, but I’m glad I regained my confidence and I’m ready for the next FLW Tour major at Table Rock.” 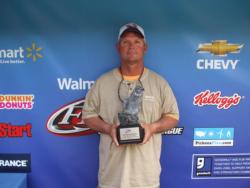