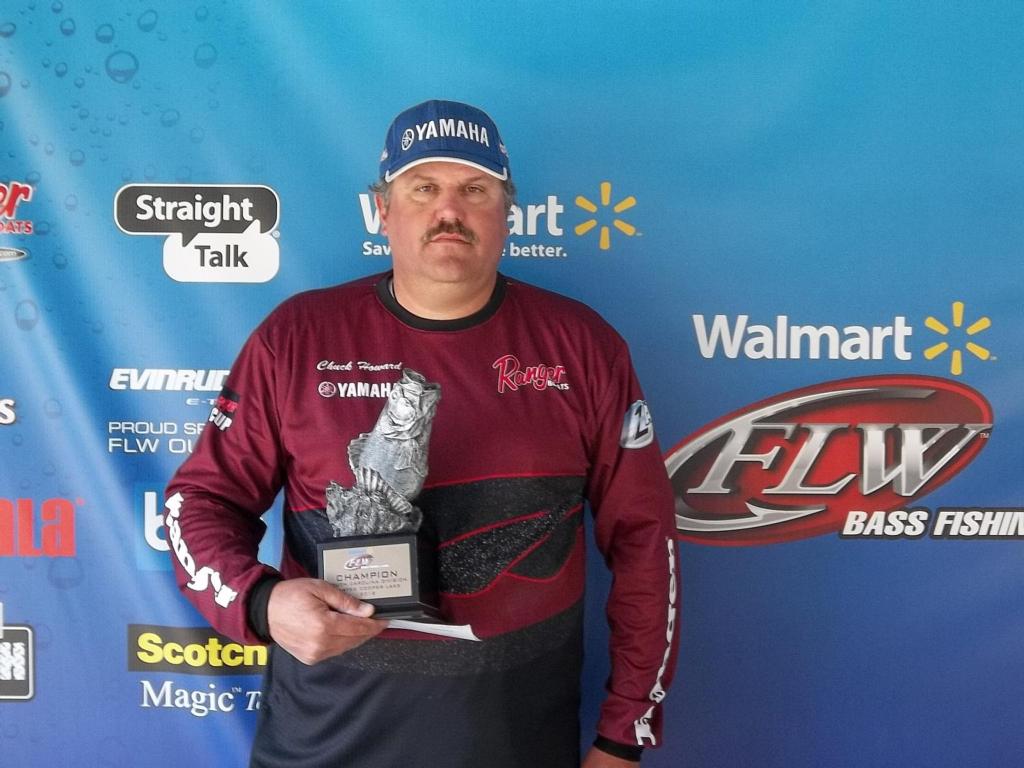 “I live very near the lake, but I hadn’t been out fishing on it in a while,” said Howard. “My co-angler gave me some ideas on the right areas to find the fish, and that really helped me out. We stayed in the upper lake area for the entire day. I was fishing trees and caught most of my fish near timber that was 3 to 4 feet deep and had some grass around it.

“The fish were definitely in a post-spawn pattern,” Howard continued. “The big females were just hanging out in the shade, and they really did not want to feed yet so you had to fish very slow and thorough. I was using a watermelon-colored Zoom Trick Worm, with 8-pound-test line. I just fished it real light, and real slow. The key for my victory was capitalizing on the bites that I got. I didn’t lose any bites – when I hooked one, I got it in the boat. I only caught 12 fish throughout the day, so it was crucial that I made those bites count.” 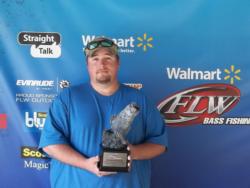