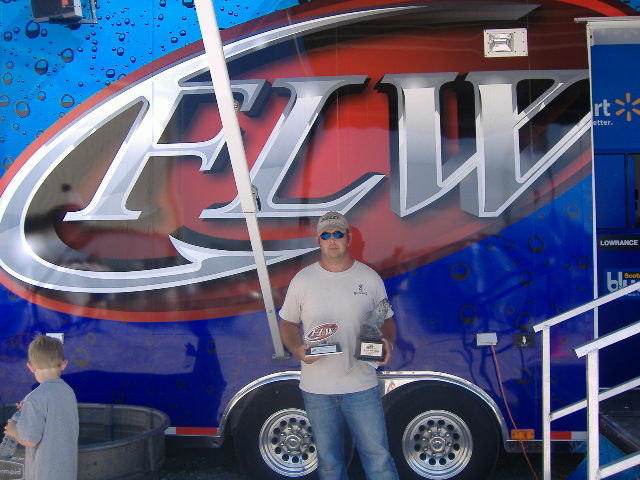 “There was a post-spawn deal going on,” said Long. “I caught all my fish coming off beds. I was flipping grass and hyacinth in about 1 to 3 feet of water. I got one bass with a frog, but the rest came on worms. I pretty much stuck to one area all day; I had three or four different beds that I was targeting within 100 yards of each other.”

Long indicated that it was partly cloudy to sunny and that more cloud cover probably would have improved his bite. According to Long, the sun was pulling the bass under the mats, and the afternoon bite was non-existent. Long said he had caught all of his fish by 10:30. 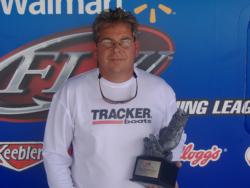