Huskins pulls through on Lake Wylie 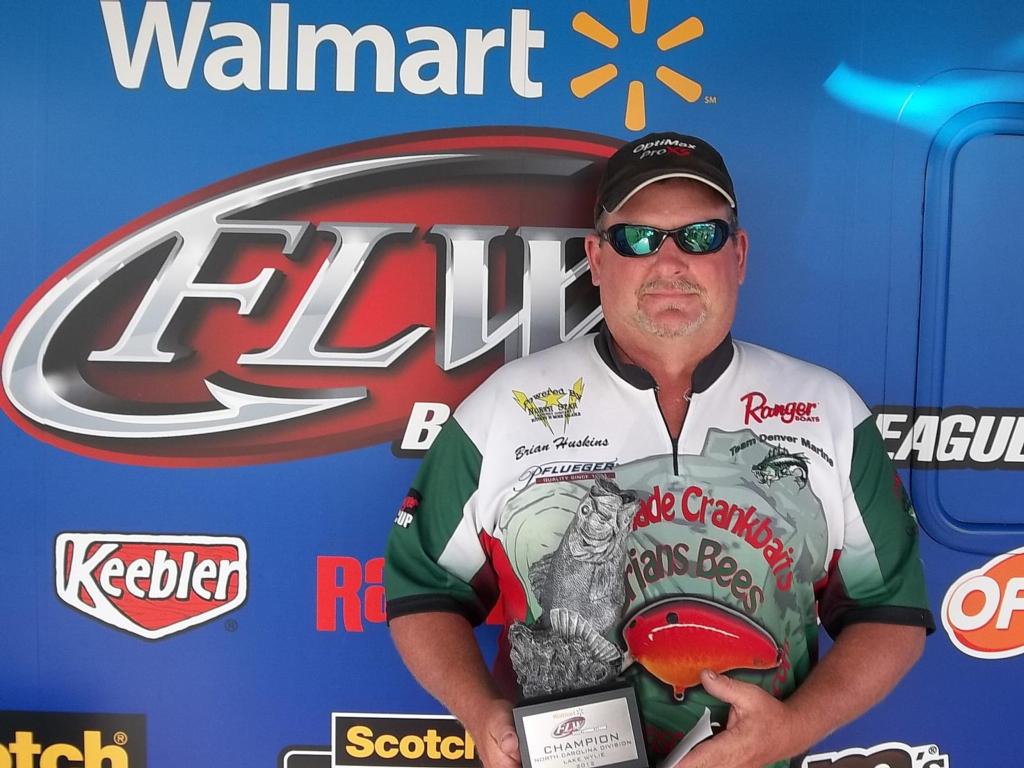 “My day started out pretty disappointing,” said Huskins. “I had a bad boat draw, #No. 49, and I didn’t think that I would get to my spot before anyone else did. I was right, and when I pulled up there was already a competitor sitting there. I’m very happy he was. I ended up heading to my second spot and started catching a lot of fish.

“Saturday I had the most success with a Brian’s Bees 1.25-ounce Ditch Digger Rattling Bait. We were fishing deep, from 27 to 35 feet, and I had the best luck when I was fishing the Ditch Digger really aggressively. I had my first limit by 10 a.m., and was able to cull up six or seven times on the day. The biggest difference for me in this event was using my De-Liar scale. I won this event by 1 ounce, and there were a couple of fish where if I would have guessed based on looks I would have been wrong. Some of the smaller fish ended up weighing more, and that really helped me to win this event.” 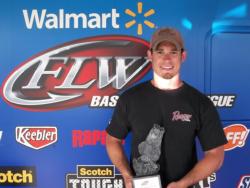