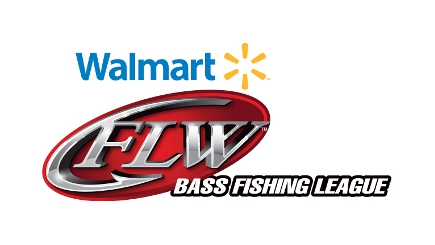 LAKE WYLIE, S.C. – The final standings for the Walmart Bass Fishing League North Carolina Division event on Lake Wylie have been updated because of a disqualification.

Boater John Hoyle of Rutherfordton, N.C., who finished Saturday’s competition in third place, was disqualified for violation of BFL rule No. 9 Sportsmanship after an 11-ounce weight was found in the stomach of one of the fish he weighed in Saturday’s competition. Hoyle’s tournament winnings were forfeited and fourth through 11th place moved up one spot in the tournament’s final standings.

Hoyle will not be permitted entry into any future FLW tournaments.

The updated boater standings are:

Co-angler standings were not affected.

FLW is the industry’s premier tournament-fishing organization, providing unparalleled fishing resources and entertainment to our sponsors, fans and host communities. FLW is offering anglers of all skill levels the opportunity to compete for millions in prize money nationwide in 2012 over the course of 190 tournaments across five tournament circuits, each providing an avenue to the sport’s richest payday and most coveted championship trophy – the Forrest Wood Cup. FLW is committed to providing a lifestyle experience that is the “Best in Fishing, On and Off the Water,” through a variety of platforms including tournaments, outdoor expos and the world’s richest fantasy sports game – FLW Fantasy Fishing. For more information about FLW and FLW Fantasy Fishing, visit FLWOutdoors.com or FantasyFishing.com and look for FLW on Twitter and Facebook.