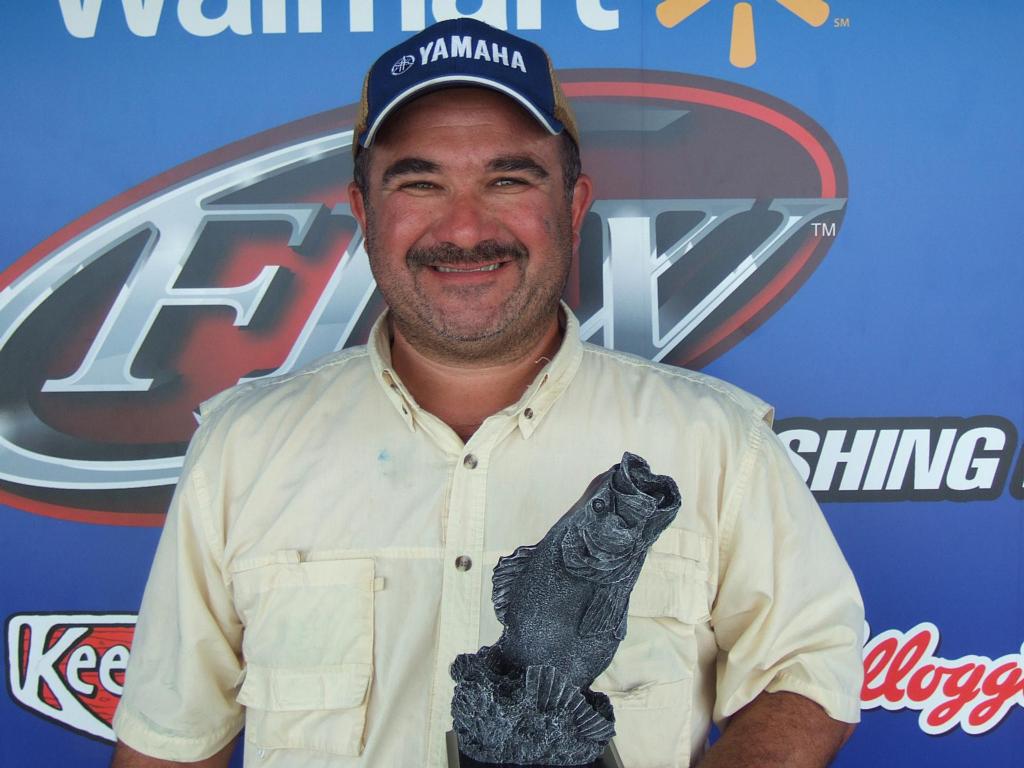 “I had to pinch myself after the tournament to make sure it was real,” said Keller. “It feels so good to finally get my first win. My only regret is that my father who very recently passed away is not here to see it. I want to dedicate this win to him.

“I actually caught a fish on my very first cast of the day,” Keller went on to say. “I thought this spot was loaded. Then we didn’t catch another fish for three hours. Around 10 a.m. we moved and found a little community hub that a few boats were sitting on. Within 45 minutes both my co-angler and I had caught our limit. It was a rocky point that was around 6-feet deep. I threw a shaky head all day long and green pumpkin was my go-to color.

“It’s funny, but I think the key to my win was having a flat tail on my worm,” Keller continued. “If the tail was not entirely flat, the fish wouldn’t bite it. I literally took a needle-nose pliers and squeezed the tail of the worm just to flatten it out. It really seemed to make a huge difference out there.” 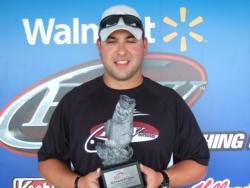 The BFL is a 24-division circuit devoted to weekend anglers, with 120 tournaments throughout the season, five in each division. The top 40 boaters and co-anglers from each division qualify for a regional tournament and compete to finish in the top six, which then qualifies them for one of the longest-running championships in all of competitive bass fishing – the Walmart BFL All-American presented by Chevy.