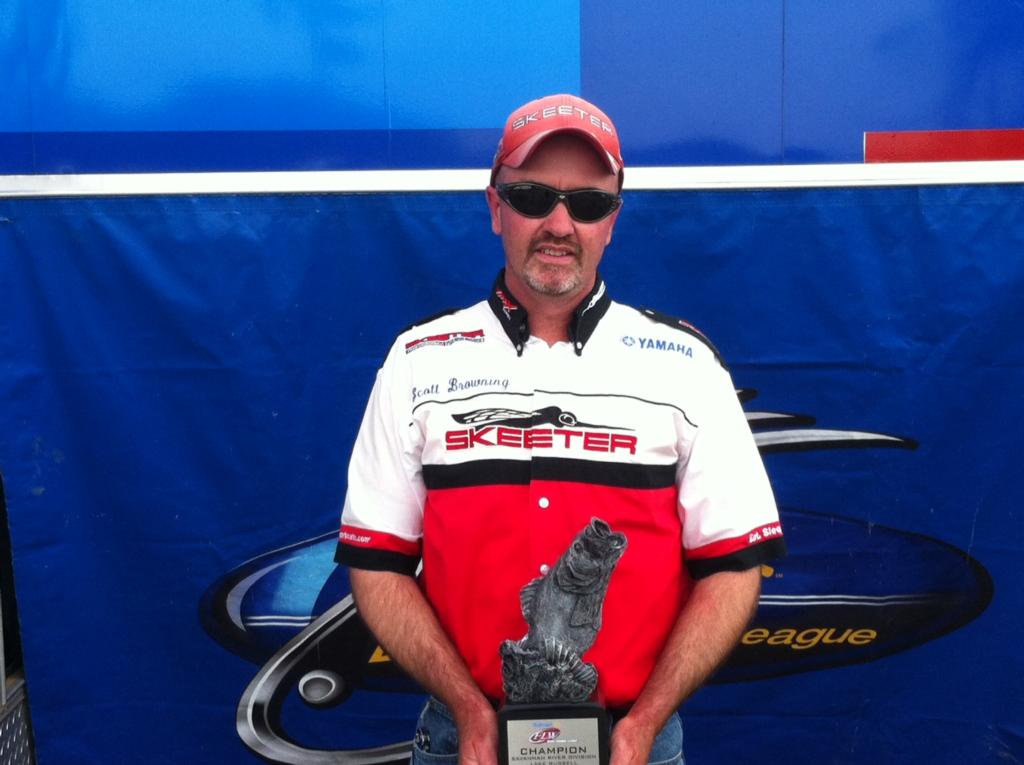 “I was basically just fishing main-lake pockets with a spinnerbait,” said Browning. “It was a 3/8-ounce double Colorado-bladed spinnerbait, in a solid black color. I was fishing it in about 3 to 4 feet of water, fishing the edges of the spawning pockets. Once I figured out where the fish were, I caught them in their migration path to spawning areas.

“The fish were moving in to spawn,” Browning went on to say. “Whatever was between the deeper water and the spawning pockets was what I fished. I caught them off various things and they weren’t just on one type of structure. I know the area pretty well, and I found the fish Thursday morning. I just expanded on it in the tournament and caught around 15 keepers throughout the day.” 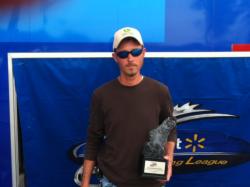