Tucker tops at Lake of the Ozarks 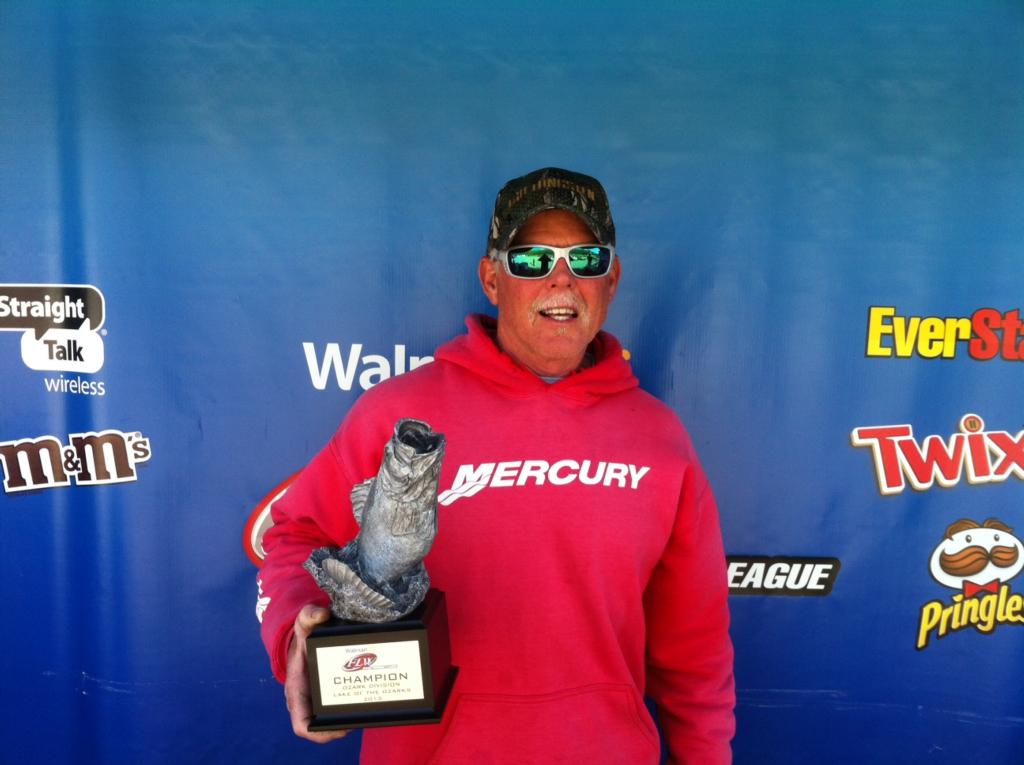 “I caught all of my fish on a spinnerbait,” said Tucker. “The fish weren’t relating to the bank. They were around 6 to 7 feet deep, over about 15 to 17 feet of water. I was just slowly rolling either a 3/8- or 1/2-ounce spinnerbait that had a Colorado- and willow-leaf configuration for the blades. I was throwing it on 17-pound monofilament line, so that it would float a bit more than if I had used fluorocarbon. I was trying to keep the boat in about 15 to 17 feet of water while I made parallel casts to the bank.

“It was really key if you could find some lay-downs on a 45-degree bank,” Tucker continued. “It was even better if those lay-downs stretched down deep and had a few limbs sticking up. The fish weren’t relating to the wood, but they were just off the end of the wood, suspending out in front of it. I could see the fish on my graph.

“The water temperatures started in the high 40’s and ended in the low 50’s,” Tucker went on to say. “The water had some color in it, and you could see the spinnerbait down about a foot or so. On Saturday, we had 30 mph winds and it was overcast. That really helped the spinnerbait bite. After the sun came out at around 1:30, I never got another good bite.” 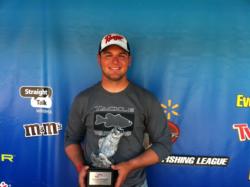