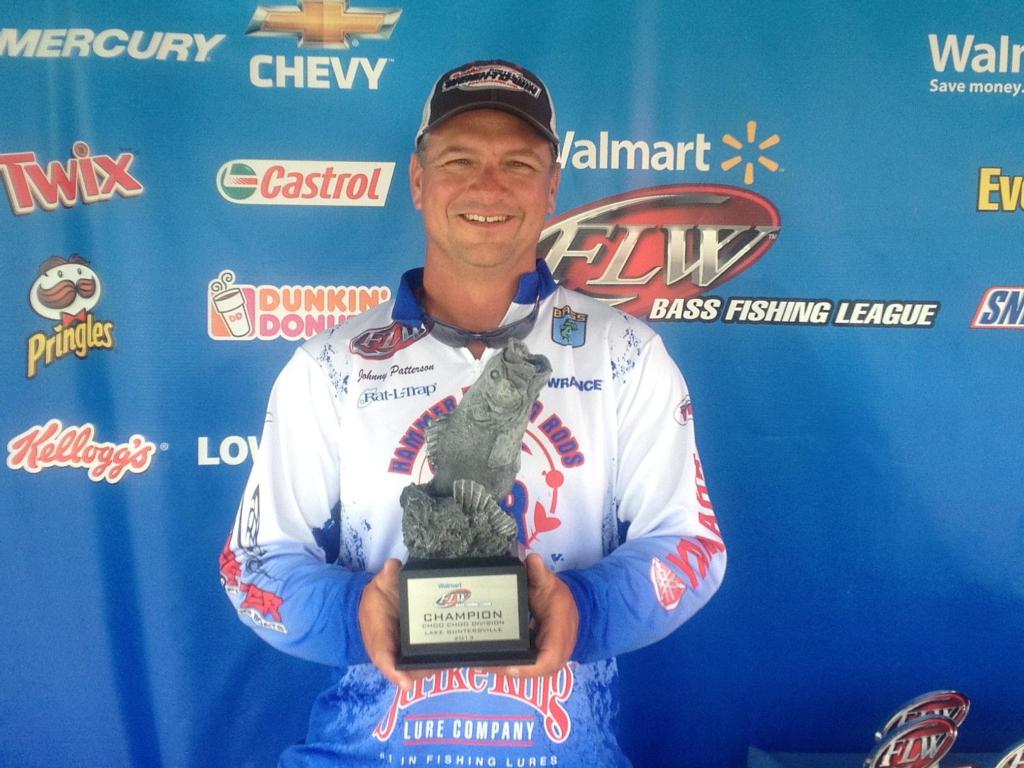 “It was a blast out there,” said Patterson. “I culled through four limits of fish. I boated my first keeper on my very first cast. Usually, fishermen consider that unlucky, but it was very lucky for me.”

Patterson said that he spent his entire day fishing on one mid-lake ledge.

“It was a 200-yard stretch, and I was fishing 25-feet deep,” Patterson continued. “I stayed there all day. On Guntersville, if you leave a ledge you lose it.”

Patterson said that all of his fish came on a trio of Strike King baits – a green gizzard-colored Shadalicious swimbait, a green pumpkin-colored Tour Grade Football Jig and a citrus shad-colored Pro Model 6XD crankbait, with the majority of his fish coming on the swimbait and jig.

“There were two keys for me in this event,” Patterson went on to say. “My Lowrance electronics were a huge benefit in finding those large schools of fish. The main factor for me, though, was my Hammer fishing rods. There is a lot of pressure on Guntersville right now, and the fish are not hitting the baits as hard as usual. The Hammer rods are super sensitive and allow me to really feel every single bite.” 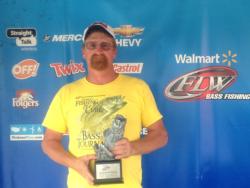