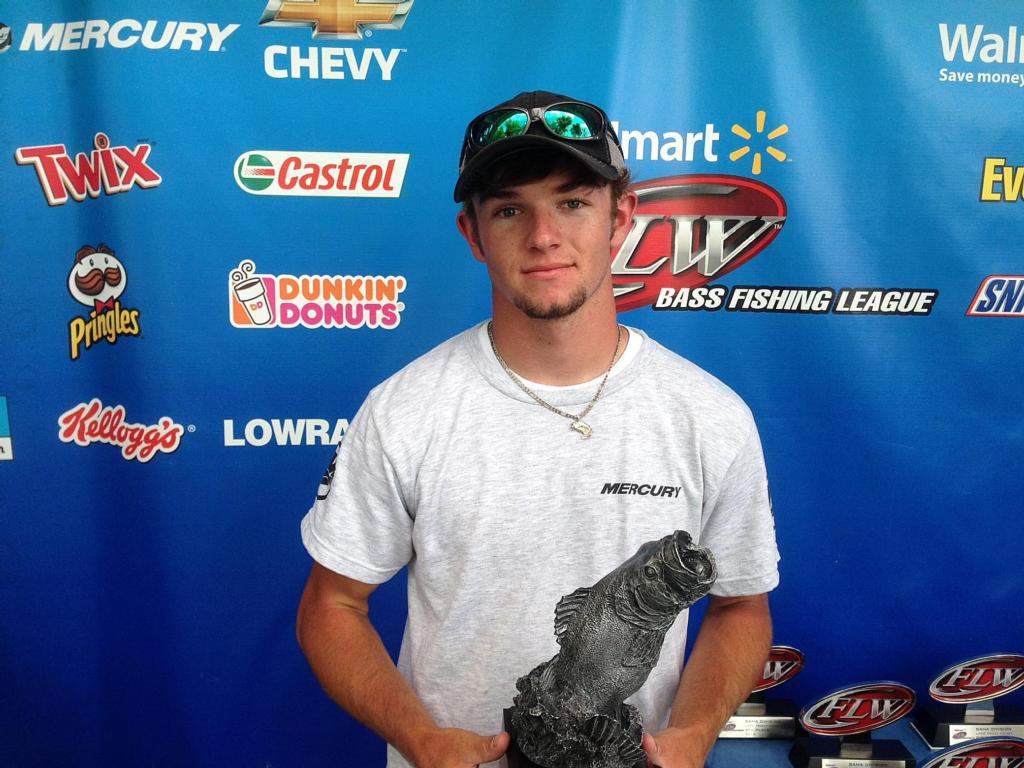 In his third BFL tournament on Neely Henry, Logan got his second win on a lake that is turning out to be his sweet spot.

“I wasn’t able to get in any practice because of work,” said Logan. “The day started out really slow for me. I think my co-angler had three in the boat before I even had a bite. Then after about an hour I caught my first fish, and it was a 4 1/2-pounder. I then caught enough fish to fill out my limit, but it was small so decided to fish some new stuff up the river.

“That didn’t work, so I went back to where I started,” Logan continued. “I wasn’t able to get anything going there, so I decided to flip some piers that were in the area. I caught my big fish – 5-pounder – there and that was the last bite I had all day. It was about 10:45.”

Logan started his day on the main river channel targeting rocks and lay-downs with homemade jigs. After that, he tried to target grass in about 2 feet of water, but it was flipping piers that ultimately helped him claim victory. 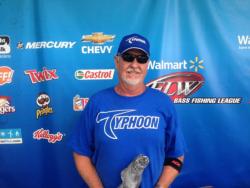