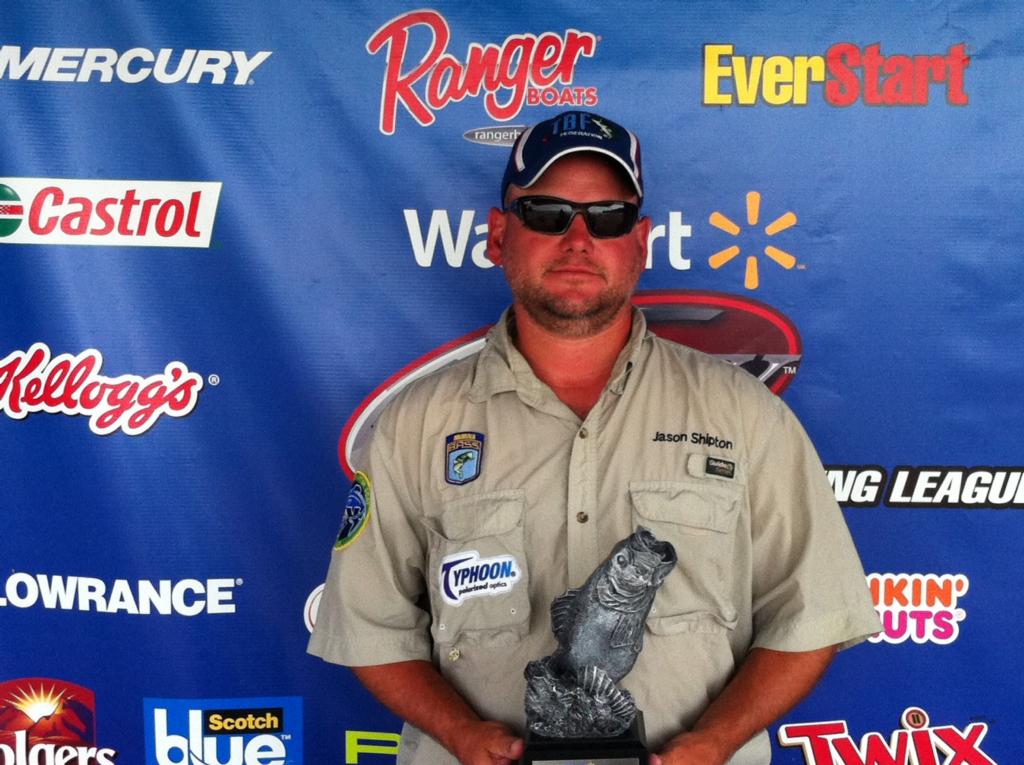 In his first BFL win as a boater, Shipton ran the length of a rough Oneida Lake for the winning limit of four smallmouth and one largemouth.

“It was windy in the morning, so I started by the islands on the west end,” Shipton said. “We weren’t catching any, though, so I figured we needed to go fish where I’d found them in practice.” So, the Muncy, Pa., pro picked up and ran more than an hour through rough water to the east end of the lake.

Once there, Shipton targeted boulders in the grass in 12 feet of water. He credits his Sneaky Hollow Baits Tubes and Tarantulas with the success. “There were other boats there, but I was the only one catching them. I probably caught 25 smallmouth.” 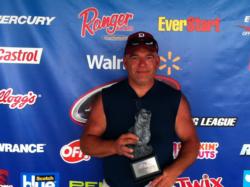