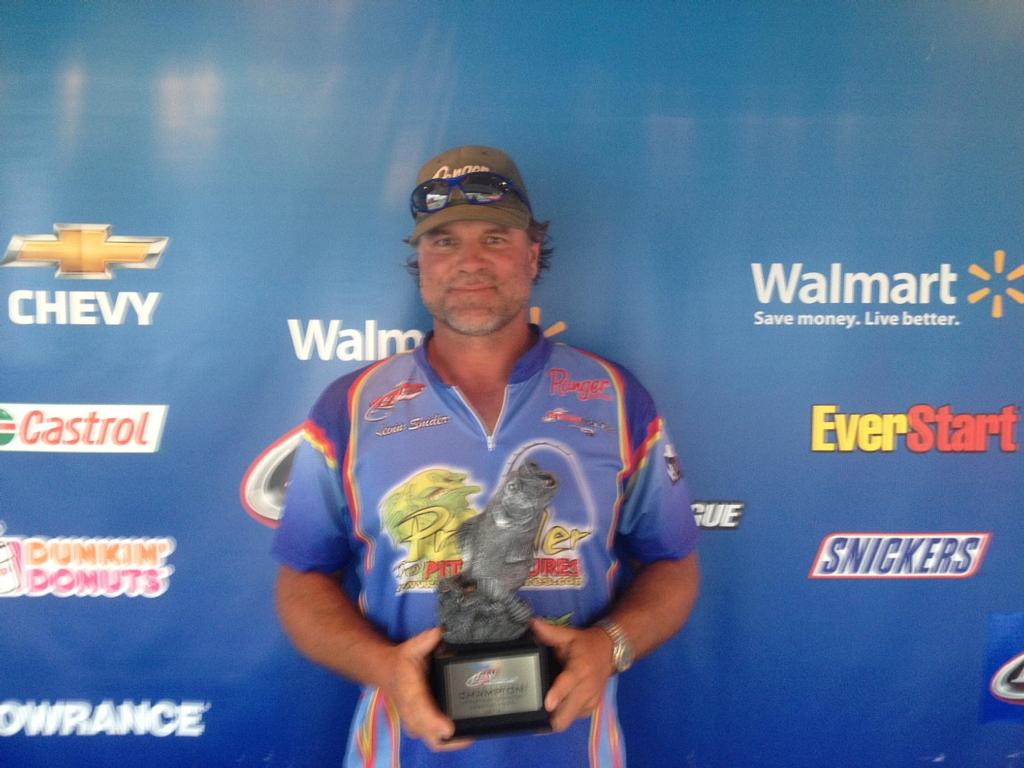 “I’m tired of second-place finishes. Even though this was just a BFL it was huge to me.” 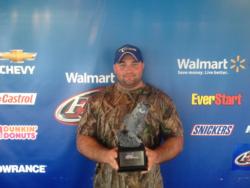