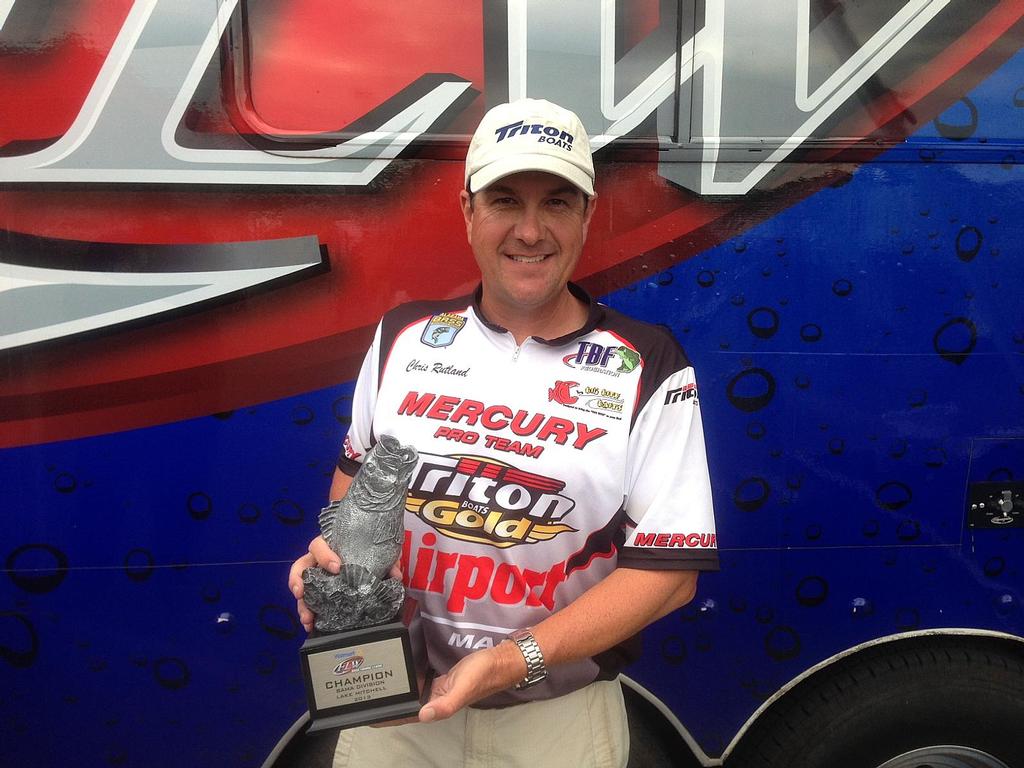 CLANTON, Ala. – Chris Rutland of Wetumpka, Ala., weighed in a two-day total of 10 bass for 27 pounds, 14 ounces Sunday to win the Walmart Bass Fishing League Bama Division Super Tournament on Lake Mitchell. For his victory, Rutland earned $4,732.

“I practiced Thursday and Friday and I thought I had them dialed in,” said Rutland. “We had a front come through, and in my opinion it shut the fish down. I only caught six keepers the first day. But I caught two nice fish late that really keyed me in to how the fish had changed.

“I probably caught 15 keepers on Sunday,” said Rutland. “The last fish I caught was about a 4 1/2-pound spotted bass, and that pretty much sealed the deal.

“I was elated when I won,” said Rutland. “I’m really proud of the decisions that I made and that I didn’t lose any fish.” 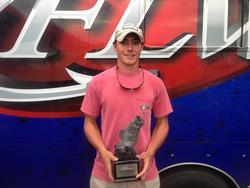 Griffin McDonough of Birmingham, Ala., weighed in a two-day total of 10 bass weighing 19 pounds even Sunday to win $2,366 in the co-angler division.