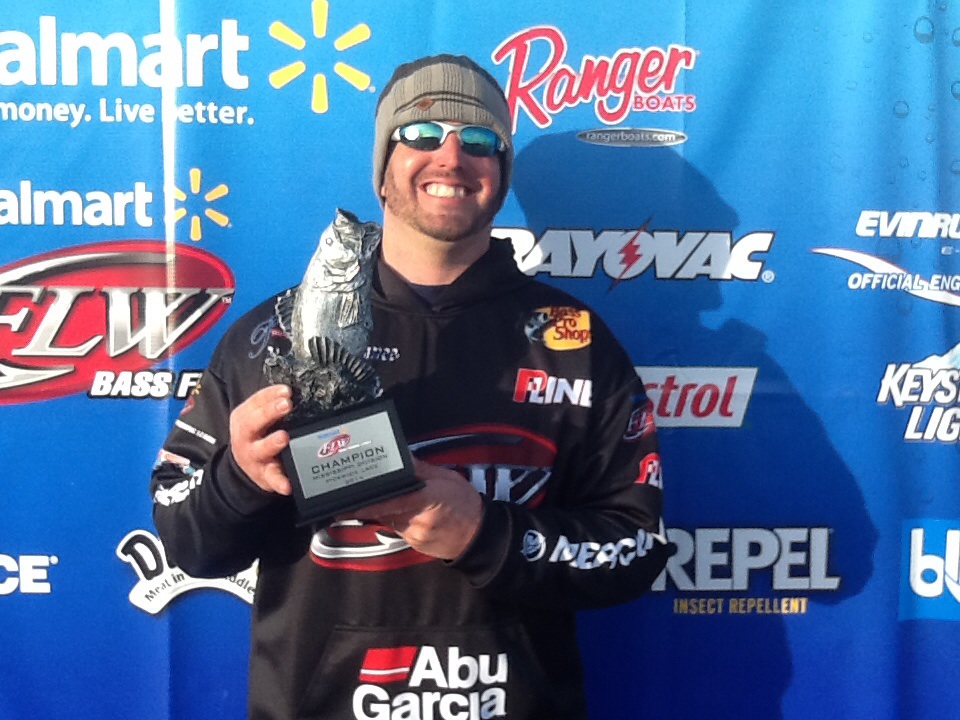 Quaintance took home his first BFL win on the back of three big fish in a shockingly slow event where nobody weighed in a five-bass limit.

“It was a really tough event,” said Quaintance. “I’ve been fishing there every winter for years and have never seen it like that. I think it was the cold, but I don’t know. We had been catching them well up until Saturday. It was crazy.”

Quaintance said that he fished a shallow main-channel ledge with some stumps and current and caught his three keepers and one non-keeper on a lipless crankbait.

“I told my co-angler that I might get into the check cut with what I had because I had three big ones. But in the winter it takes a lot to win on Pickwick; I never in my life would have thought I’d win on those three fish.

“I don’t know what to think,” finished Quaintance. “I’m still in the clouds, I’m blessed and thanking the Lord.” 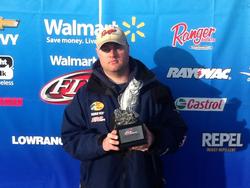 Collin Bruce of Florence, Ala., weighed in three bass totaling 11 pounds, 3 ounces Saturday to win $1,940 in the co-angler division.