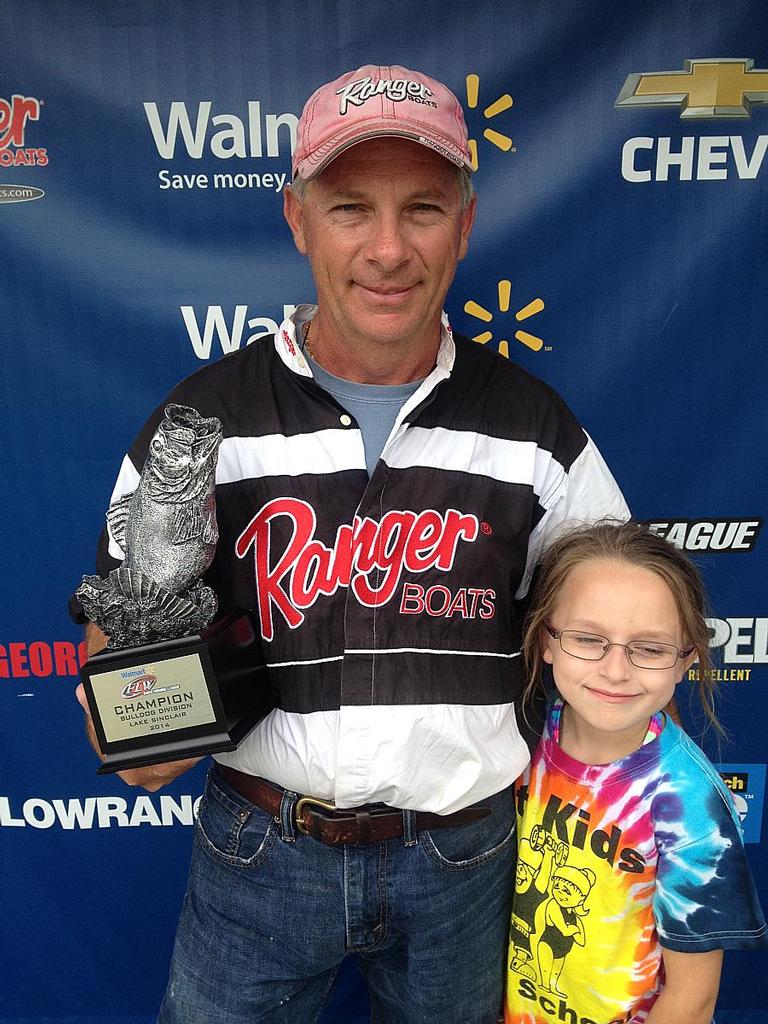 Carver earned the sixth BFL win of his career using a pearl-colored Bass Hound Main Event Prop Bait, a lure made by local angler and BFL stick Kip Carter, who was also in the field and finished in fourth place.

“There wasn’t a shad spawn on Saturday,” Carver said. “I fished earlier in the week and there was a shad spawn every day. But, the prop bait works good around shad and when the bream are bedding like they are now.”

Carver’s most exciting moment in the day was when an 8-pounder tried to eat a smaller bass that he was reeling back in.

“I tried to figure-8 the fish and the prop bait at the boat. I was sure I’d lost the tournament when I couldn’t get that bass hooked.”

Carver said that he targeted seawalls and grass on the edges of coves in three feet or less of water all day.

“I think the low water made the bite tougher. I think it kept them out of the backs of the coves,” said Carver, who still managed to cull fish throughout the day. “I burned a lot of gas and fished a lot of coves. I pretty much fished the whole lake.” 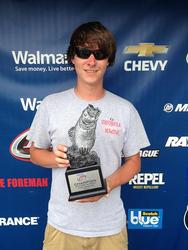 Tyler Morgan of Columbus, Ga., weighed in a five-bass limit totaling 12 pounds, 11 ounces Saturday to win $2,140 in the co-angler division.