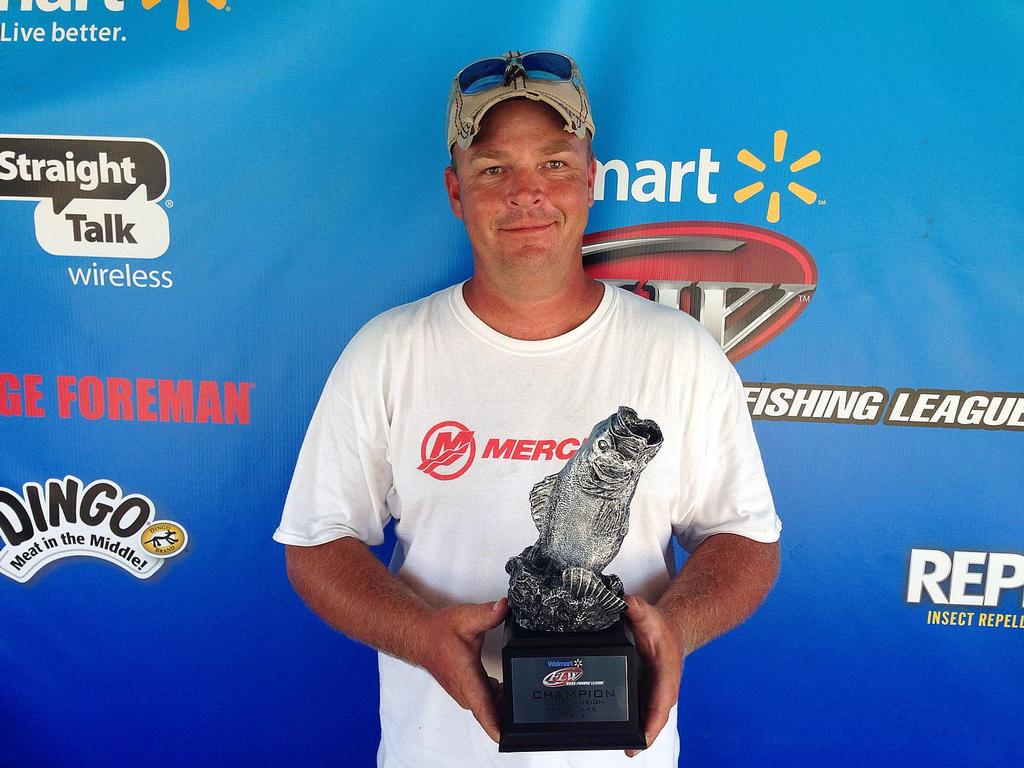 “Versatility and fishing the moment was key for me,” said Porter. “I started the tournament fishing shallow and it didn’t work. Then I went to some rocks and they were too pressured. Eventually I decided to do something off the beaten path and I found some wood.”

Porter said that he was throwing a Luck-E-Strike Scrounger jig head with a ribbed swimbait and a green-pumpkin-colored jig on lay-downs in 8 to 10 feet of water on points.

“I was stroking the bait pretty hard,” said Porter. “Most of my bites came at the top of a stroke before the bait would fall back down.

“I didn’t think I would win,” finished Porter. “I had five minutes left in the tournament and I lost a 3 1/2-pounder at the boat. I was crushed. I knew I had a good bag and I thought that fish would seal the deal.” 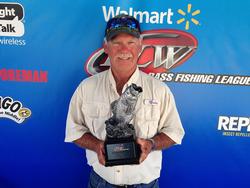