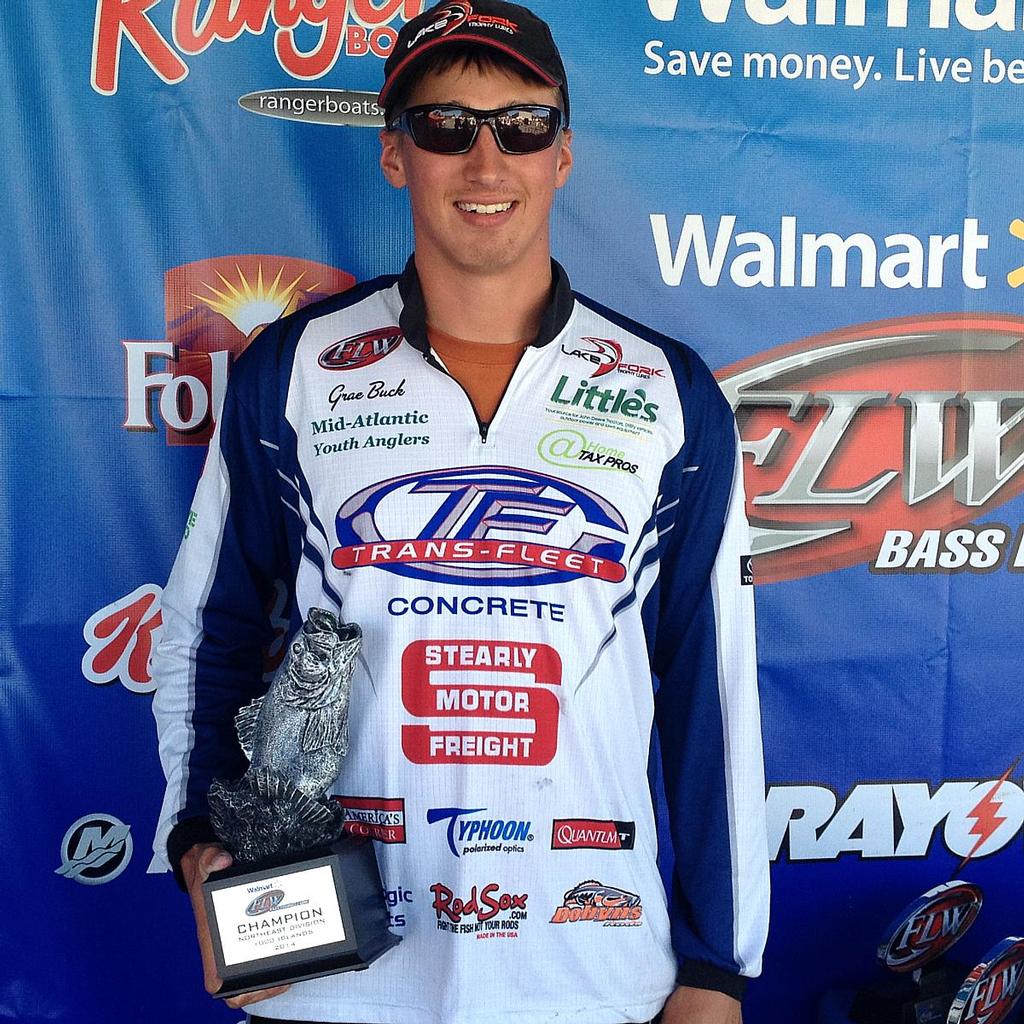 “It was pretty crazy,” said Buck, who previously fished the FLW College Fishing circuit for Penn State University. “I couldn’t believe the size of the fish I was catching, it was amazing.

“I was up there about three weeks ago with some friends and we were just out looking around on Lake Ontario,” Buck explained. “We found a spot on a point that was just loaded with big fish. I practiced on Friday and went there and caught two that were about 5 pounds and then left the area. I spent the rest of the day just looking around for something similar, and I found one spot on the way back into the St. Lawrence Seaway that had a bunch of 3-pounders on it.

“I caught all my fish on Saturday on the spot that I had found three weeks ago, but they weren’t there on Sunday,” said Buck. “I pulled up on my other spot and my co-angler and I caught eight big ones between us in about a half an hour.

“I think I weighed in just one bass that weighed less than 5 pounds over two days. It was just incredible.”

Buck said he was running about 30 miles to his primary spot, and that he caught all of his fish drop-shotting a Jackall Crosstail Shad and a Lake Fork Hyper Finesse Worm. 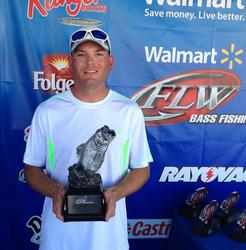 Dennis Carnahan of Cazenovia, N.Y., weighed in a two-day total of 10 bass totaling 37 pounds, 14 ounces to win $3,175 in the co-angler division Sunday.