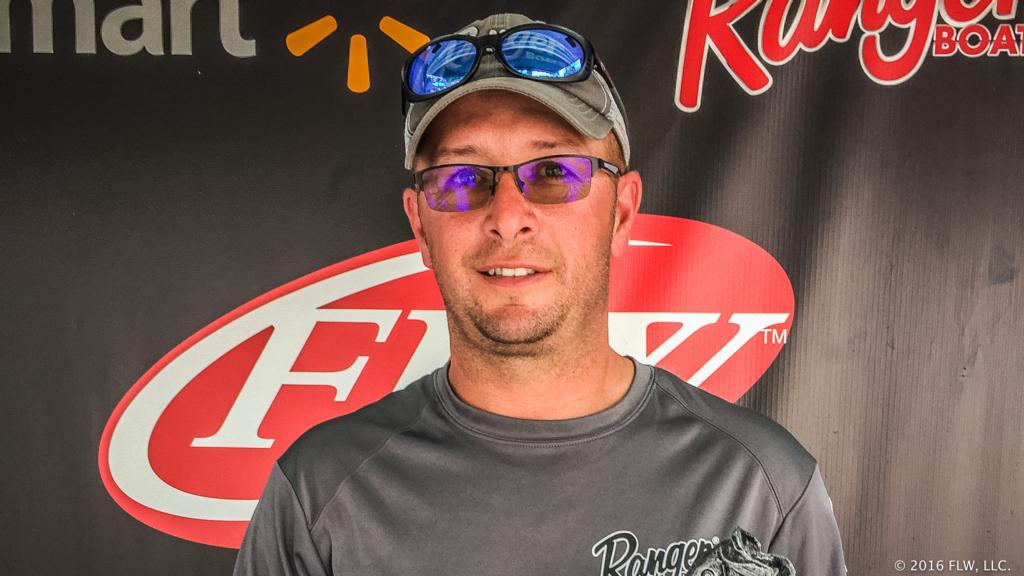 Sitko said he ran to Lake St. Clair and targeted isolated weed patches along a mid-lake stretch that he estimated at 200 yards long by 50 yards wide.

“I dragged minnow baits on a drop-shot rig and then I would snap tubes,” said Sitko, who earned his second win in FLW competition. “The water was rough so I stayed in one area throughout the day.”

“The drop-shot was more of a search-type bait,” said Sitko. “I dragged it through the cover, and when I got hung up on weeds, I flipped the tube in there and snapped it a couple of times.”

The Michigan angler said he was able to wrangle in 15 to 20 keepers throughout his day.

Trombly caught a bass weighing 5 pounds, 9 ounces – the biggest of the tournament in the pro division – and earned the day’s Boater Big Bass award of $535.

Kopczyk also caught the biggest bass of the tournament in the co-angler division, a fish weighing 5 pounds, 13 ounces, and earned the day’s Co-angler Big Bass award of $267.