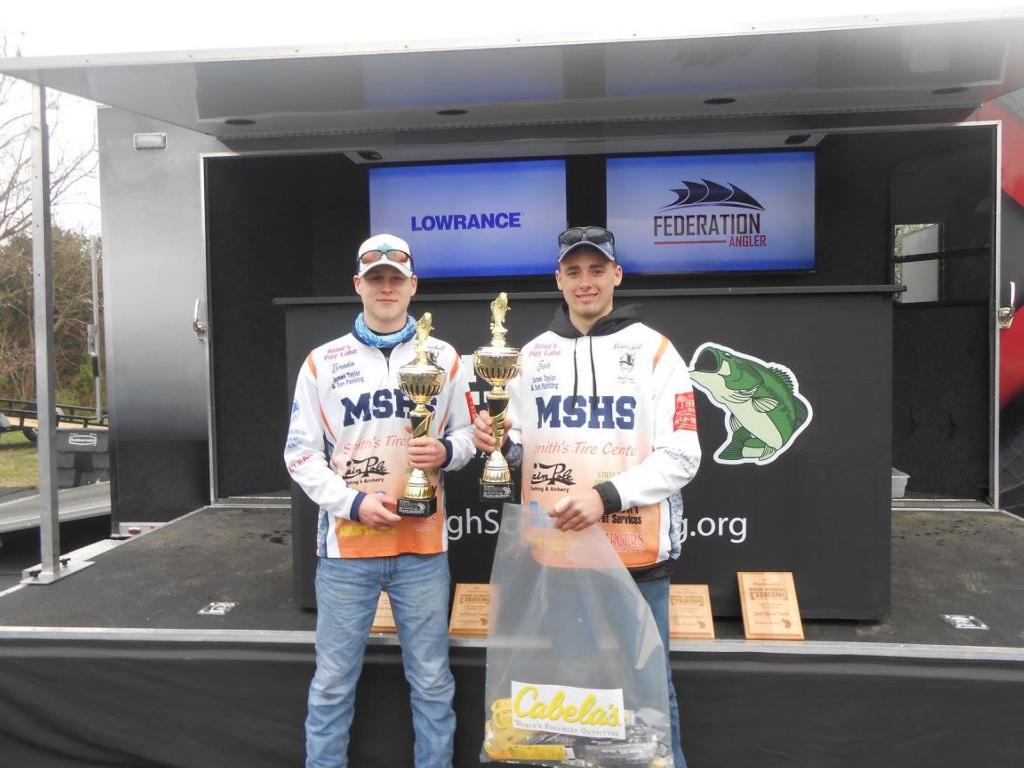 The top 19 teams on Lake Cumberland that advanced to the 2017 High School Fishing National Championship were: