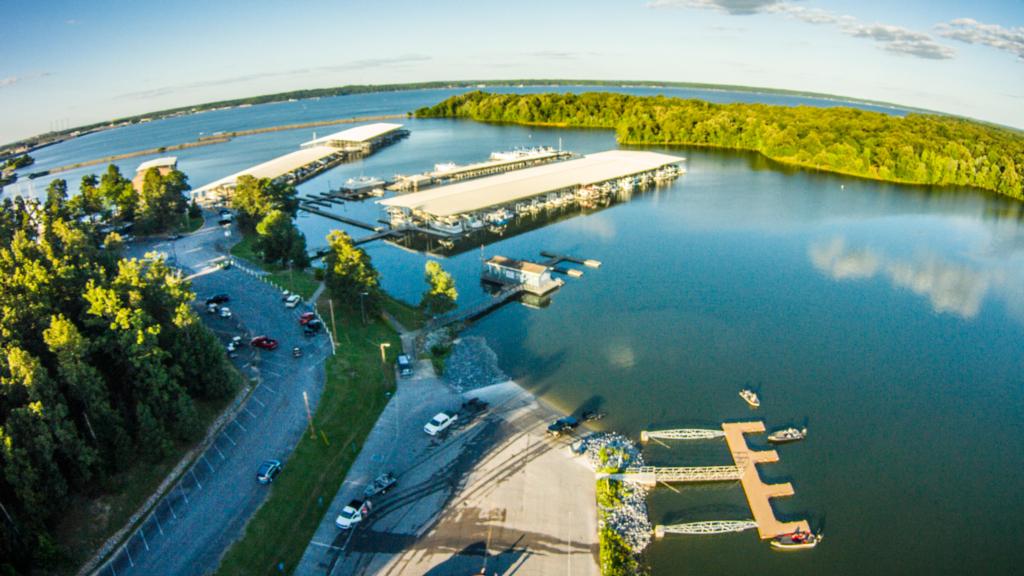 GILBERTSVILLE, Ky. – YETI FLW College Fishing is headed to Kentucky and Barkley lakes May 20 in an event presented by Bass Pro Shops for the second of three regular-season stops in the Central Conference. College fishing clubs will be casting for $2,000 and an invitation to compete in the 2018 College Fishing National Championship.

“By the time this tournament kicks off, most of the fish will be postspawn and heading out toward the ledges,” said 22-year FLW Tour veteran Terry Bolton of Paducah, Kentucky, who has amassed 31 career top-10 finishes on Kentucky and Barkley lakes. “There may be a few fish shallow that could be caught flipping or with a topwater, but it will predominately be an offshore bite.

“Location wise, I think the entire lake will be in play,” continued Bolton. “For shallow-water specialists, the bite will be down south of Paris Landing, toward New Johnsonville where there are more islands. I see most of the lake producing some good offshore bites. I usually like ledges that are connected to the bank itself, or a point. There should also be some fish out on secondary channels and schooling in the mouths and insides of creeks.”

Bolton said that typical offshore lures including swimbaits, worms, jigs and spoons will be utilized by competitors. He also said that large crankbaits could be popular due to current weather conditions.

“With the amount of rain and high, stained water we have, I think a big crankbait will play a larger role this year than it has in the past,” said Bolton. “Compared to last year, these conditions are just right for them.”

“It’s that time of year when a 27- to 30-pound limit could come out of the lake,” said Bolton. “Also, if we continue to get rain in the Tennessee River Valley, the fishing will improve with the stronger current.”

Anglers will take off from Kentucky Dam Marina, located at 466 Marina Drive in Gilbertsville, at 6:30 a.m. CDT Saturday. Weigh-in will be held at the marina beginning at 2:30 p.m. Takeoff and weigh-in are free and open to the public.