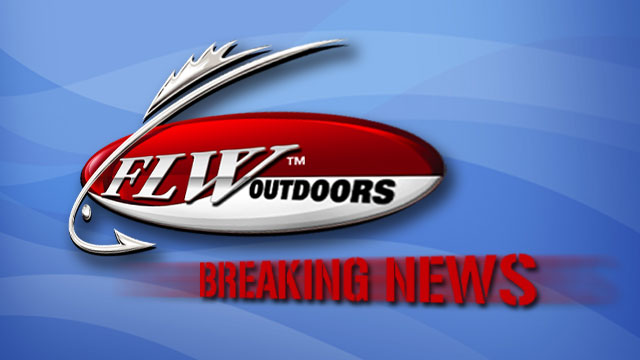 Irwin L. Jacobs, Chairman of FLW Outdoors, stated, “Boone and I have been friends and business associates for more than 25 years. We recently were discussing what we could do together to create a significant positive impact on the incredible outdoor resources our country has to offer. As we discussed my involvement with FLW Outdoors, Boone didn’t hesitate to recognize that fishing and the outdoors clearly represent the largest opportunity for all walks of life to enjoy one of nature’s best and most important wonders – the outdoors. Boone’s love and passion for the outdoors, along with his incredible business acumen, will surely bring a great deal of excitement and growth to FLW Outdoors and to the many constituencies we serve.”

“I’m supporting Irwin in this initiative because it presents a unique opportunity to develop an appreciation and respect for the outdoors in a new and unique manner. I think it has a great future,” Pickens said. 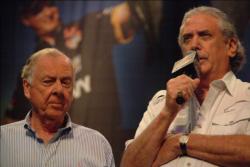 “I feel privileged and honored to be a part of this as fishing, hunting and the outdoors have been an important part of my life. With partners like the National Guard and Walmart, plus many more great American companies and organizations supporting this common goal, I want and hope to see more young people and their families participating and enjoying the outdoors,” Pickens said.

FLW Outdoors is committed to having a positive impact on every community we visit in and promoting the development and well-being of children and families. Fishing goes beyond the water, and through our socially responsible activities, FLW Outdoors understand the positive impact giving back has on the public, our fans and communities.

Jacobs continued, “I don’t believe there is a more committed and/or stronger advocate for promoting America’s incredible natural resources than Boone Pickens. He truly is one of America’s greatest citizens and everyone at FLW Outdoors is humbled and proud to have him on board as a partner and confidante.”

T. Boone Pickens, founder and chairman of BP Capital Management, is principally responsible for the formulation of the energy futures investment strategy of the BP Capital Investment Funds, among one of the nation’s most successful energy-oriented investment funds. Pickens is also aggressively pursuing a wide range of other business interests, from wind power and ranch development initiatives to Clean Energy, a company he founded.