Deep and shallow baits were in play on the Tennessee River 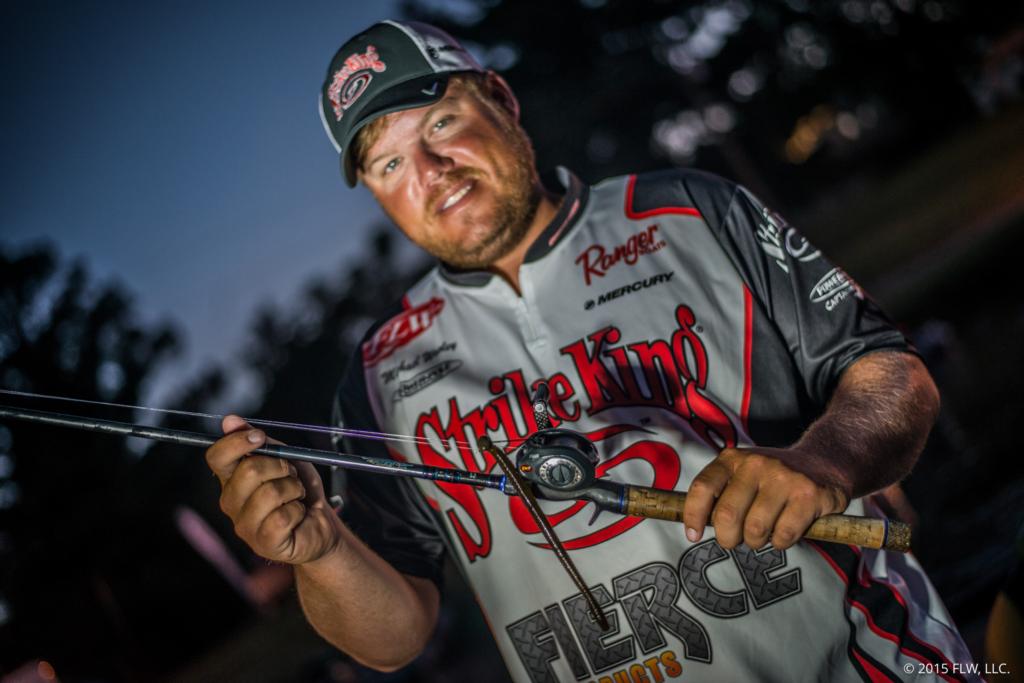 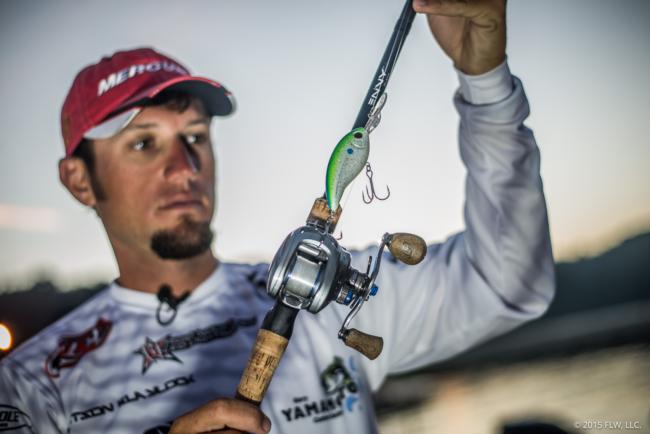 2. Very nearly running down Wooley on the last day was Stetson Blaylock, who used a Livingston Lures Deep Impact 18 and Howeller Deep+ to catch many of his fish. Additionally, a Nichols Lures Magnum Spoon accounted for a number of his bigger bites, and a drop-shot with a morning dawn-colored Yamamoto Pro Senko helped him catch limits. 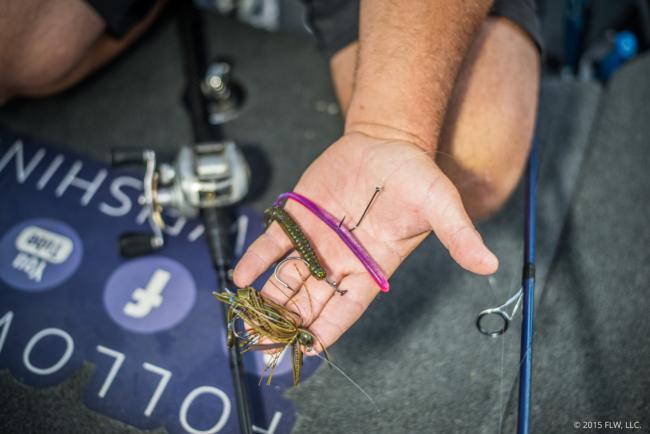 3. David Dudley did work with a variety of baits. He caught many of his fish on a wacky-rigged worm, but also mixed in a jig and a flipping bait. 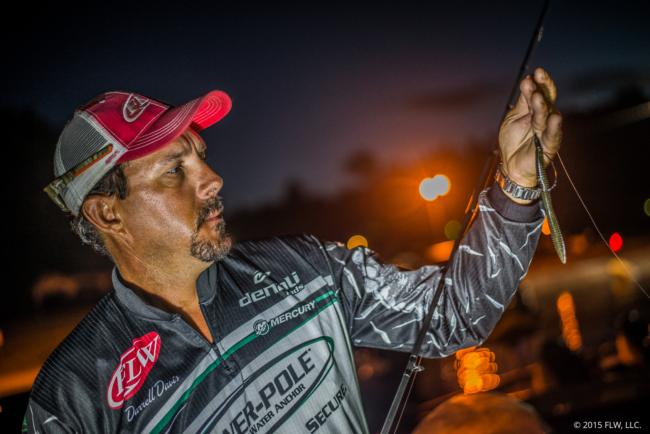 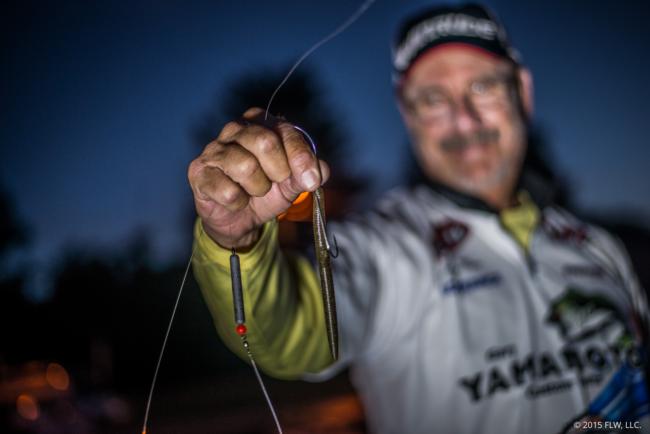 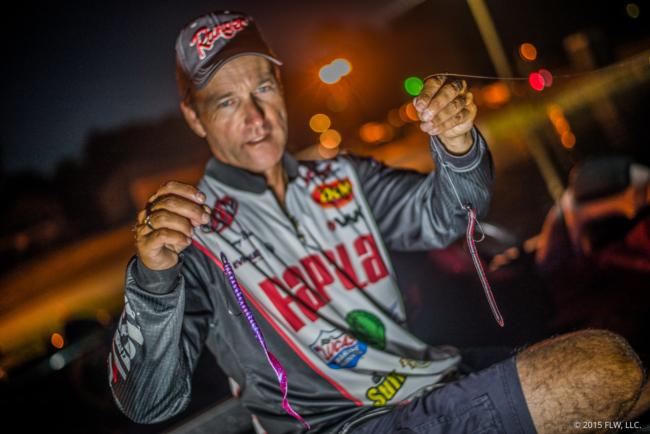 6. Always a threat on the ledges, Terry Bolton caught most of his fish with a plum-colored Zoom Ol’ Monster on a 3/8-ounce Texas rig and a red bug-colored Zoom Magnum Swamp Crawler on a 1/4-ounce shaky head. 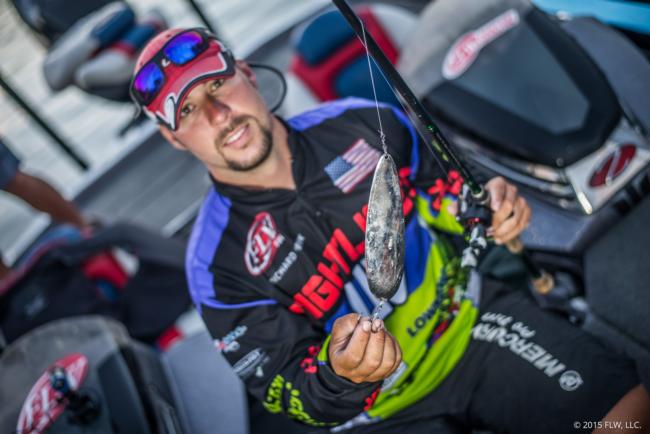 7. The Nichols Lures Magnum Spoon was Richard Peek’s primary weapon for the ledges on Chickamauga, but he also caught some fish on a drop-shot with a 6-inch Roboworm Straight Tail Worm, a 7-inch Basstrix Paddle Tail Swimbait and a 3/4-ounce Bo’s Jig. 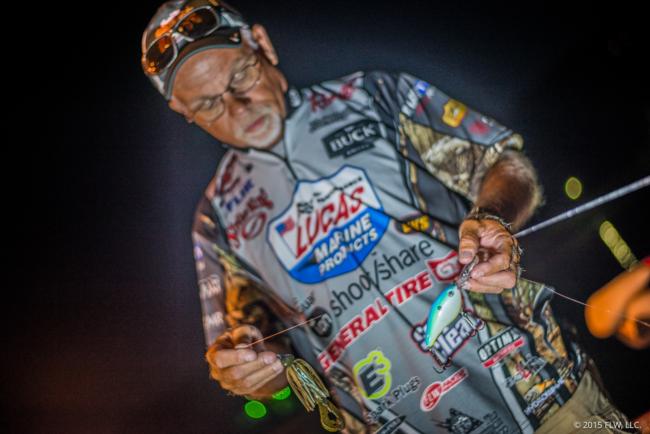 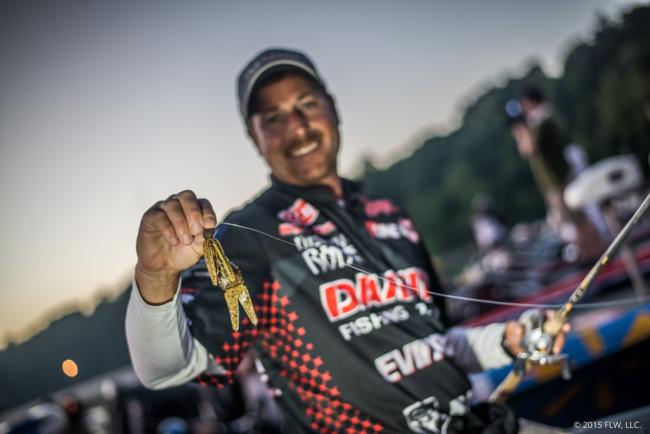 9. As usual, Bryan Thrift did a little bit of everything en route to a top-10 finish and the AOY lead. This time, his primary bait was a 1/2-ounce jig, but he also caught some by long-lining a blueback herring-colored Strike King 10XD. 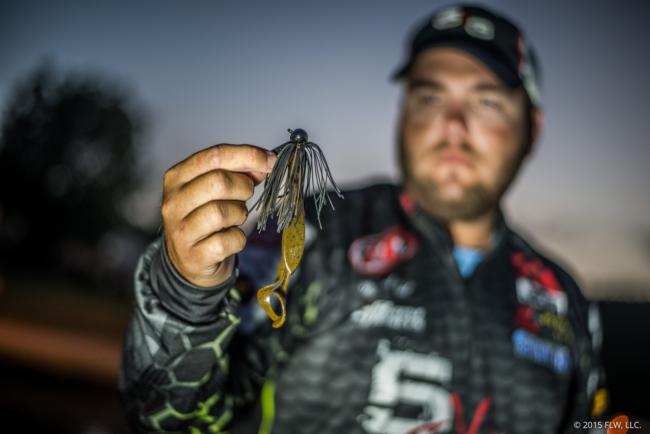