Why the Wheels Fell Off: Lake Champlain

Pros recall what could have been at the finale 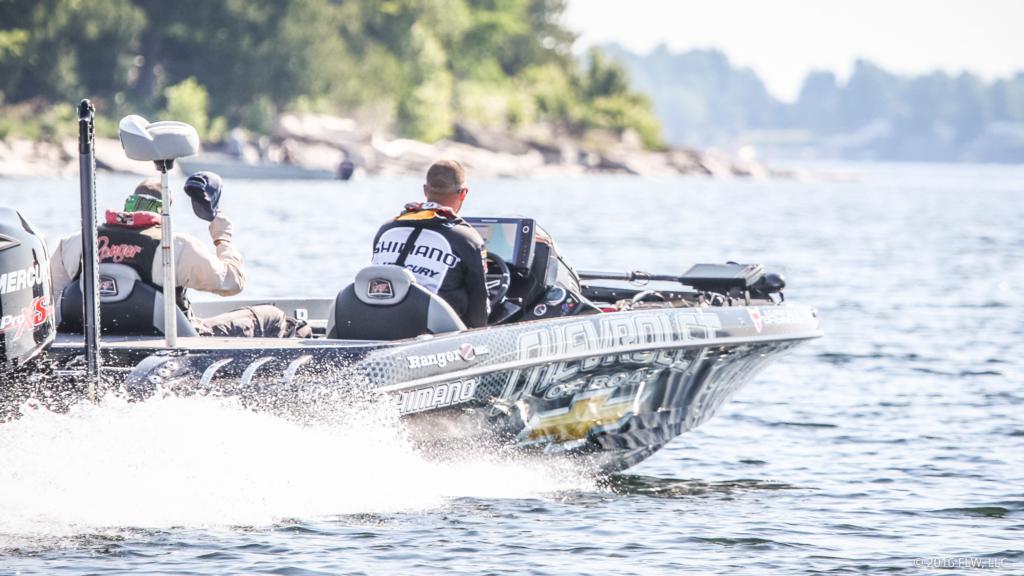 In life there are ups and downs, good days and bad days, and most of all there are no guarantees. The same constraints apply to tournament fishing. One good morning flurry might quickly turn into an afternoon lull, while a big limit one day comes with no guarantee for repeat success.

That often leaves pros asking the question: Why did the wheels fall off?

At the Walmart FLW Tour finale on Lake Champlain, several pros checked in such head-scratching up-and-down performances, and we asked them provide a little hindsight into just what happened. 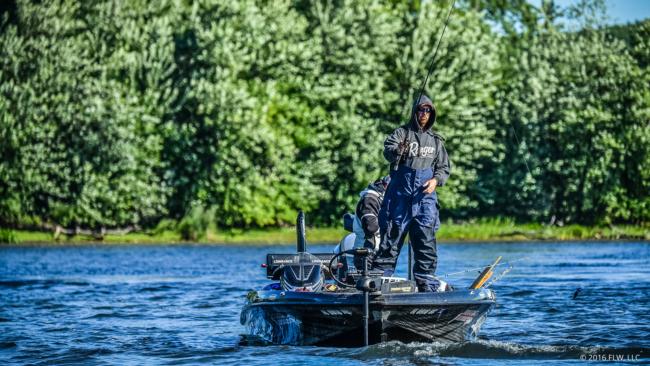 “Originally what I had planned was to go down to Ticonderoga to start out practice and then from there make a judgment call. That was to stay and practice Ti another day if I thought it was worthwhile or go north. Well, in my heart and in my gut, I knew it wasn’t right, and I still stayed on day two.

“That, I think, hurt me pretty bad because I knew it wasn’t right. It wasn’t like it normally is down there. And instead of going north on that second day [of practice], I stayed in Ti, and I didn’t help myself at all.

“I just didn’t execute. I missed fish, and I lost fish, and I just couldn’t recover. I probably lost 10 or 12 fish that day. It was by far one of the worst days in a long time that I can recall where I lost fish flipping.

“The second day, I said forget that. I found a couple of places up north where I had caught them before, and I didn’t think they were back in there as good as I ended up catching them that day.

“I pulled up on my first spot and lost a 4-pound smallmouth off a little rocky point right off the bat. I thought, ‘Here we go again.’ Then I lost two in the grass shortly afterward. And then in the next 10 minutes I put 17 pounds in the boat. This was all in the first 30 minutes of the tournament. So, you want to talk about being sick to your stomach, yeah, that was me. 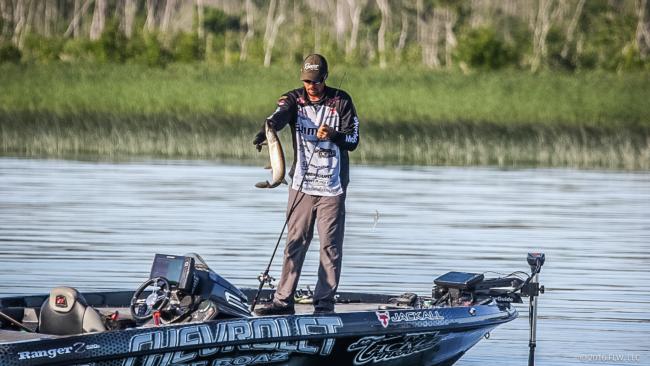 “The first day everything went right. I only lost a fish that was 3 pounds, which would have culled up 10 ounces. And that was no big deal – no harm, no foul on that one.

“However, during practice I was catching 60 or 70 fish a day, but the conditions on the lake were totally different on day two of the tournament. It was windy during practice, and I was throwing a jerkbait, and that's pretty much all that I threw during practice. I could go anywhere I wanted to and fish any point or any stretch of bank, and I was going to catch them.

“Then the second day of the tournament was the calmest I think anyone has seen Lake Champlain. I never had a bite on a jerkbait, so I kind of just went scrambling. The place I caught the big largemouths [on day one], I caught a limit there, but I never caught a big one. I really didn't know what happened because the first day I caught four within 15 minutes, and those were a 3-pounder, two 4s and a 5. So I thought I had something figured out there.

“I left and ran around. I even came back to fish it again just to see if maybe it was a timing thing. Still, they were just all small. I really don’t know what happened.

“If I had it to do over again, I’d like to be a better smallmouth fisherman. This was the first time I ever fished for smallmouths in my entire life, so the learning curve there was drastic. I mean, I learned a lot. I can honestly say that I learned more in five days of fishing for them than I could reading a magazine. But if I had to do it over, I would have figured out the spawning pattern better.

“I know I fell off pretty good in the standings, but honestly, I was happy with my decision making because I know that I am fishing against the greatest fishermen in the world. Had I capitalized and fished clean, I would have been in the top 20. So I was very happy with my performance, just not happy with not fishing clean.” 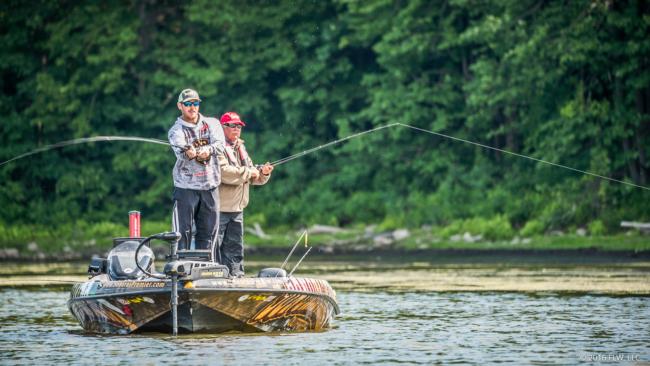 “I've had the wheels fall off a lot here lately, and the wheels really didn't fall off at this event. I just committed to Ticonderoga, and I got down there on day two, and I got way more bites than I got there the first day.

“Although I did get way more bites, I just never got a good bite. That place was just so weird because with 13 pounds, you are just one or two 4-pounders away from making the cut. And that's how tight it is.

“A lot of times I can say that I fished too fast or I mentally felt that I did something stupid, but I put my head down and fished, and I caught more fish but just never got that big bite.

“What’s crazy is that on the first day I had almost 20 pounds. Every fish I caught was just under or right at 4 pounds. That’s one reason why I left that spot on the first day so early. Which, I mean, in hindsight, if I did anything wrong, I should have just stayed on them and pounded on them.” 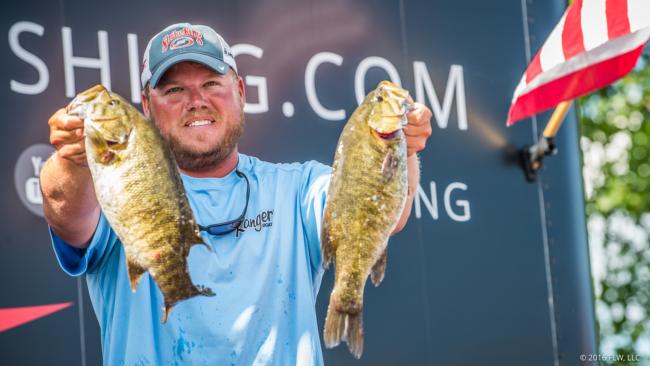 “I was catching them offshore on some rocks and pretty much assumed that they just all left and decided to head to the bank and spawn on me. But it got real slick out there on the second day, and I just couldn't get bit out there anymore and really didn't have anywhere to fall back on.

“I really wasn't getting bit offshore until 9 o’clock anyway. It was like that on the first day, and from then [9 a.m.] on it was good just like in practice where I was catching 18 to 20 pounds of smallmouths. But at 11 o’clock on day two, I started catching small fish out there that weighed 1 1/2 pounds when my small fish all week were about 2 1/2-pounders. So I knew then that something was up.

“Then at around noon, I tried to hit some other stuff, but I just couldn't get it going. I did have one fish that was probably about 4 pounds get off at the boat. If I had had that fish, I probably would have made the cut.

“The first day, I fished flawlessly. I didn't jump many off or lose any of them. I just fished clean all day. And then on day two that was the only one I lost, and it was the one I needed.”